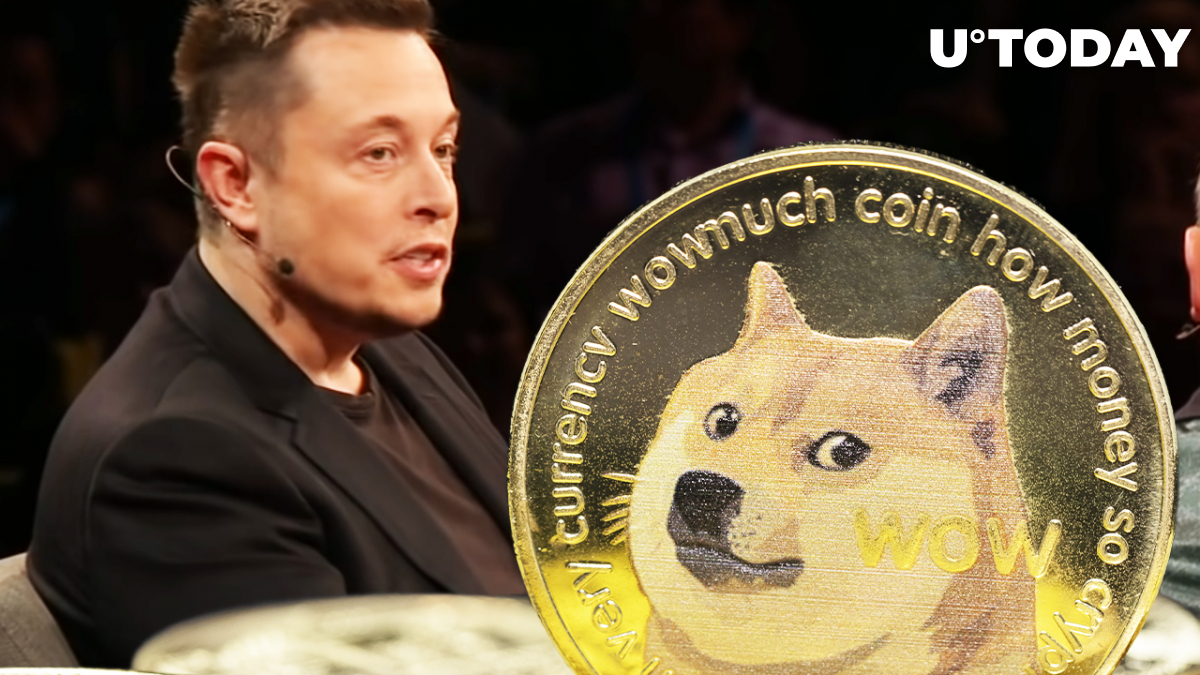 Elon Musk, chief of Tesla, SpaceX and a few other top-tier companies, who is also a big fan of meme cryptocurrency Dogecoin, has posted a meme video about DOGE.

This was a response to a tweet about Bitcoin miners by Brett Winton, Director of Research at Ark Invest. Speaking about mining, on April 1, the 19 millionth Bitcoin was minted.

Video that “explains everything”

Elon Musk responded, posting a video about Dogecoin, saying that it “explains everything”. The video features a Shiba Inu dog (a symbol of DOGE) riding a rocket that allows it to leave behind Bitcoin and other major cryptos by market cap. The price of DOGE surges in it and the coin is going “to the moon”.

Just show her this video explains everything https://t.co/UEEocOfcTb

The video also briefly shows micro chips that are used for Proof-of-Work mining algorithm used for Dogecoin, Bitcoin, Litecoin and other first-gen coins and their off-springs.

In the thread below Winton’s tweet, a commentator also shared his complaints of being unable to explain Bitcoin to his spouse. Another Twitter user in his late 60s admitted that he cannot understand Bitcoin but he feels that he misses out on something big.

Brenton responded that the meme posted by Musk is too far for the person in the root tweet. But he admitted that his five-year old child is already urging him to set up an account on Coinbase.

A meme too far for her I’m afraid

(On the other hand, my 5 year old is now frantically agitating to set up a Coinbase account)

Musk will not sell his DOGE, ETH and BTC

In early March, the head of Tesla tweeted that he still holds some Dogecoin, and two major cryptocurrencies – Bitcoin and Ethereum. Musk stated that he was not going to sell his stashes.

The price of Dogecoin responded immediately, staging a rise by 9 percent, which did not last long, though.

In the past, tweets posted by Musk had a stronger impact on the Dogecoin price, making it go up with nearly every mention in the centibillionaire’s tweet. But now this “Musk effect” on the price of DOGE seems to be wearing off.