19 Millionth Bitcoin Has Been Mined. When Will 21 Million Limit Be Reached?

Alex Dovbnya
There are now 19 million Bitcoins in existence, but you are very unlikely to be alive when the last one will be mined 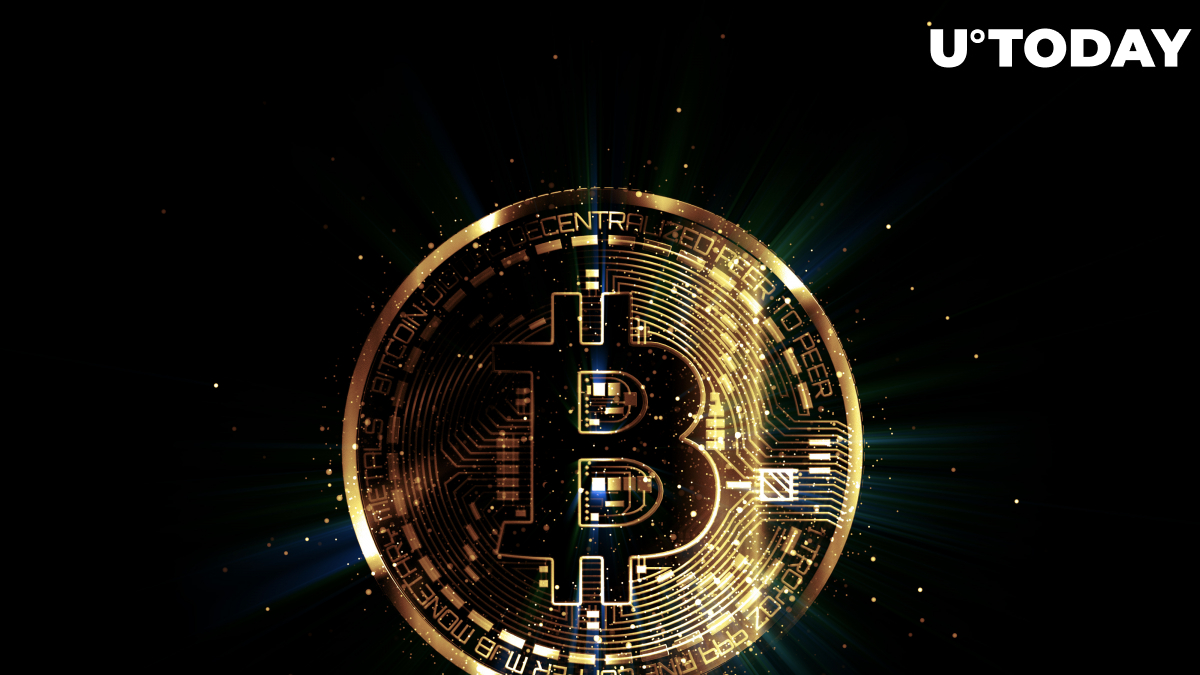 The 19 millionth Bitcoin was finally mined earlier today after weeks of anticipation.

This is the first million-coin milestone crossed since October 2019. More than 90% of all Bitcoins that will ever be in existence have been mined.

When will the 21 millionth Bitcoin be mined?

Due to a slew of different variances, it is very challenging to predict when the 20 millionth coin will be mined.

Since Bitcoin rewards received by miners get halved every four years, the Bitcoin creation process is getting slower.

The maximum supply of Bitcoin is hard-capped at 21 million coins, which is commonly viewed as one of the greatest virtues of the flagship cryptocurrency. Gold, for comparison, has infinite supply. Block production times can vary based on the network’s mining difficulty that adjusts every two weeks. By rough estimates, the very last Bitcoin is expected to be mined only in 2140 due to changing mining rules.

Is it possible to create more Bitcoins?

Since Bitcoin is based on a piece of software, it is theoretically possible for someone to introduce a code change to increase Bitcoin’s maximum supply beyond the aforementioned limit.

However, changing Bitcoin’s hard cap of 21 million coins would be viewed as a sacrilegious act by the community. Thesis founder Matt Luongo once floated the idea of increasing the maximum supply of the top cryptocurrency so that miners would still be incentivized to keep securing the network. The proposal, of course, attracted scathing criticism.

Due to the decentralized nature of Bitcoin, it would require convincing tens of thousands of nodes to get onboard, which means that such a drastic change doesn’t have a snowball's chance in hell of being implemented.