Silk Road Founder Ross Ulbricht to Release Another NFT Collection: Check It Out 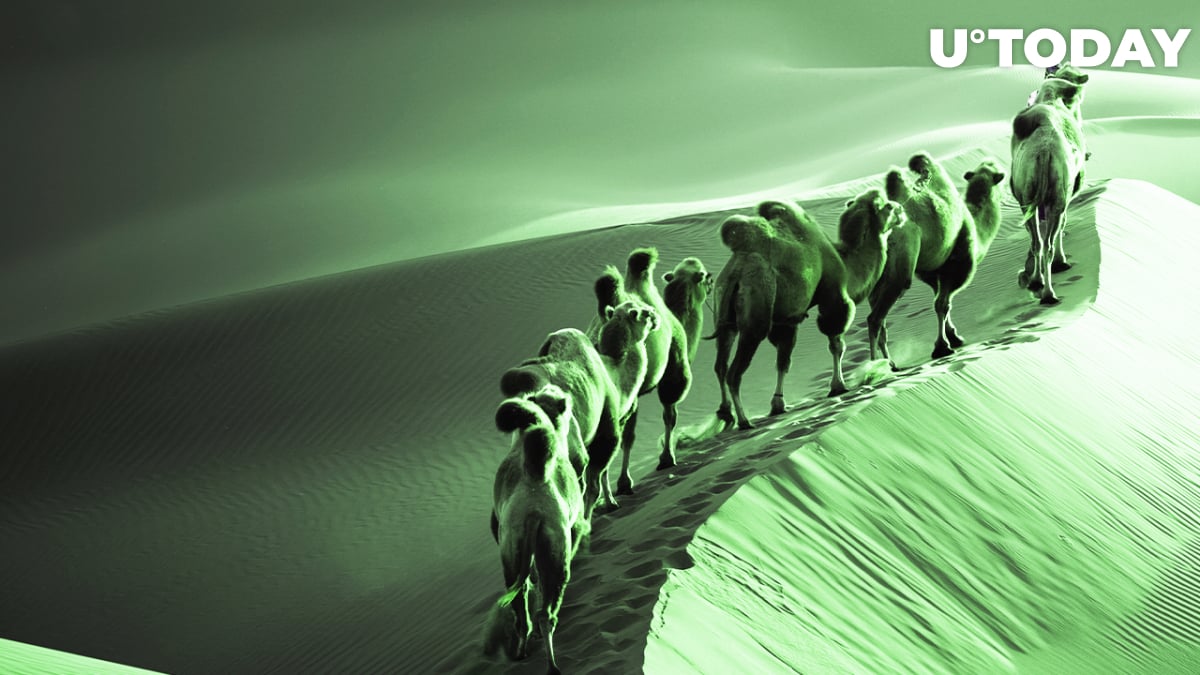 Despite having no access to the internet or computers, Ross Ulbricht created a series of paintings and is going to sell them as non-fungible tokens with Bitcoin-based certificates.

Mr. Ulbricht has taken to Twitter to share the details of "Growth," his second NFT collection. It will be unveiled on April 5, 2022, at the Bitcoin 2022 conference in Miami.

I have been busy creating my next art collection.https://t.co/8FicrpEg2m

Then, on April 6-8, the bidding procedure for items will be opened on the Scarce.City platform. The collection includes four physical framed paintings with certificates of authority verified by the Bitcoin (BTC) network and one Bitcoin-tokenized digital animation.

Besides fundraising, this collection is set to represent Ross Ulbricht's homage to a global community of Bitcoin (BTC) enthusiasts and its effort to promote petitions for clemency in his case:

I'm working my fingers to the bone on these art pieces for Bitcoin2022. The most time-consuming is the animation. No computers in prison. I have to draw every frame by hand.

Scarce.City marketplace is going to leverage its own Bitcoin- and Lightning-based platform to organize this auction.

All artwork by Ross Ulbricht is dedicated to blockchain and humanity.

The team behind the auction highlights that no funds raised will be transferred to Ross Ulbricht or his family. Instead, it will be sent to FreeRossDAO, a unique decentralized project:

All proceeds raised from the Ross Ulbricht Growth Collection auction will not be owned by Ross Ulbricht or his family, but by a trust fund dedicated to freeing Ross Ulbricht and supporting criminal justice reform.

Ross Ulbricht is sentenced to a double lifetime penalty without parole for alleged involvement in a first-gen darknet marketplace called Silk Road.