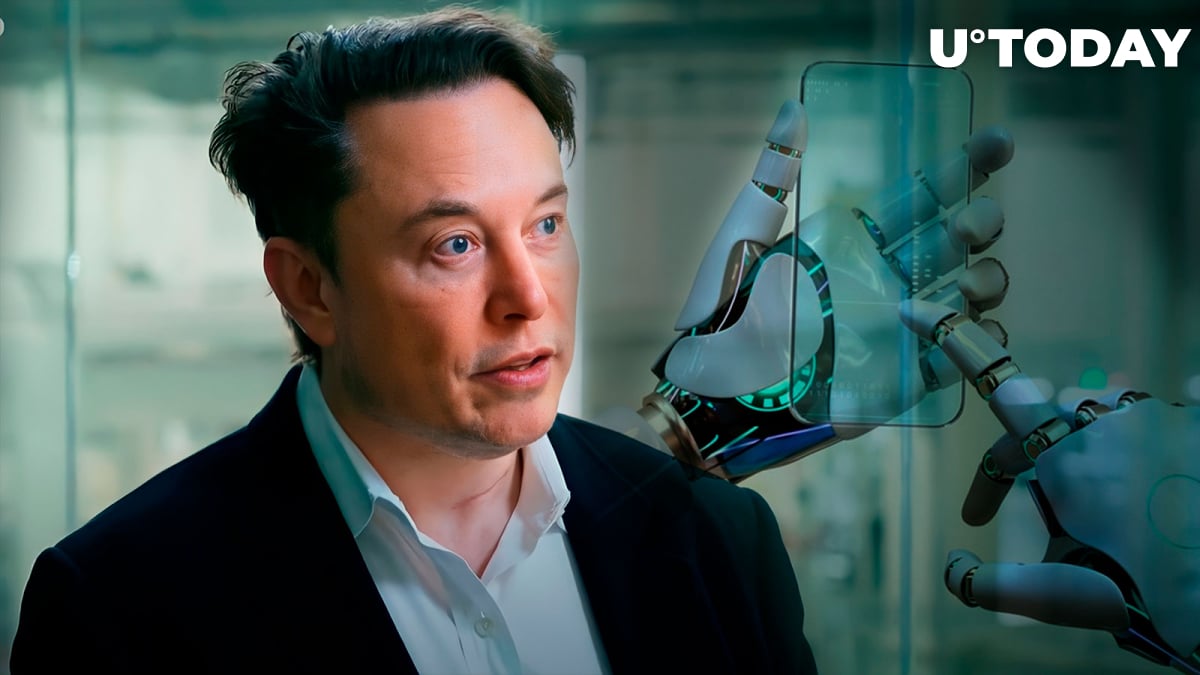 In a recent tweet, Tesla CEO Elon Musk complained that the majority of his comments are filled with cryptocurrency bots.

He attached a screenshot, which shows a bunch of fake accounts impersonating Changpeng Zhao, the head of the Binance cryptocurrency exchange.

The real CZ replied to Musk’s complaint, quipping that his tweet is the only real one.

The centibillionaire’s tweet is not a coincidence given that he is currently enmeshed in a grueling legal battle with social media giant Twitter.

Twitter then took Musk to court in an attempt to enforce the original merger agreement.

The two parties are expected to go to trial in October. Following recent allegations made by whistleblower Peiter Zatko, Musk asked the court to delay the trial by at least a month.

Prior to his legal scuffle with Twitter, Musk would frequently point to its crypto scam problem. The centibillionaire started complaining about Ethereum spambots back in 2018, and the problem remains relevant today.