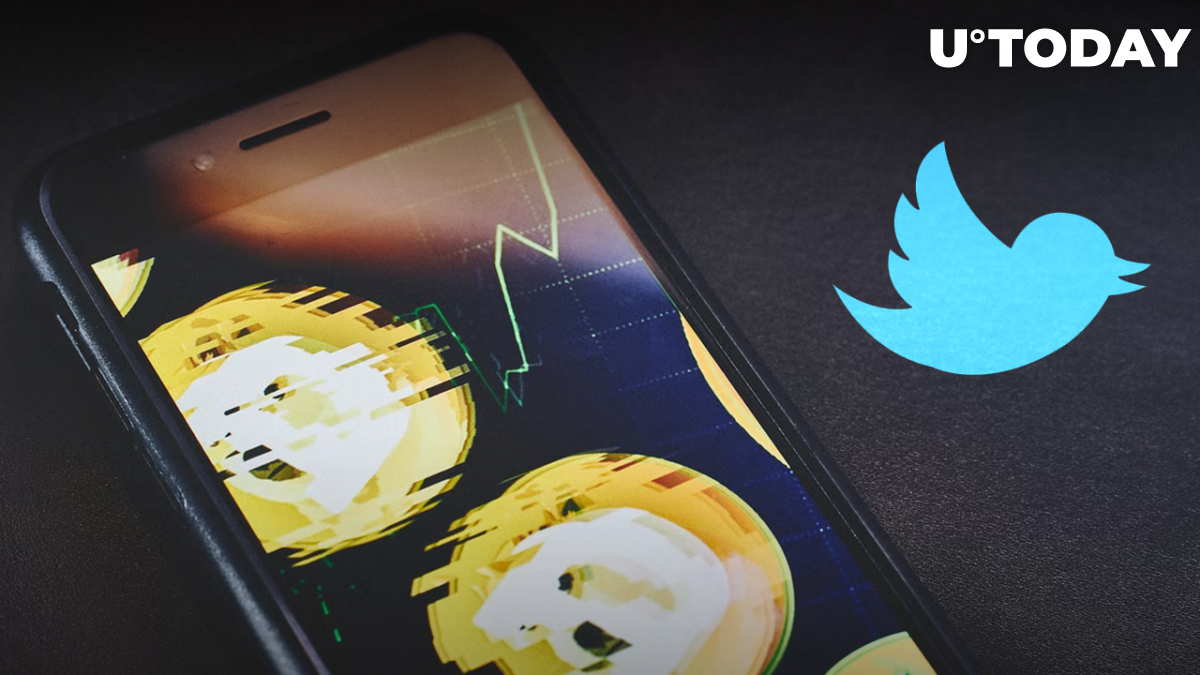 As just became known in the New York Post, Elon Musk's bid to buy Twitter was unanimously approved by the social network's Board of Directors. DOGE, which had been rising all day on rumors of a potential deal approval, instantly reacted with a 9% increase, bringing the cumulative daily growth to almost the 19% mark.

At the moment, the price per DOGE is 0.0685 cents, with a total capitalization of Dogecoin of 8.9 billion dollars. This capitalization value puts the former memecoin, now a payment instrument, in tenth place in CoinMarketCap's top by market capitalization.

The main reason for the rapid growth of DOGE quotations lies precisely in the actions of the coin's main supporter, Elon Musk. In particular, no earlier than today, Musk stated that it makes sense to integrate Twitter payments, including crypto, and also advanced the idea of allowing Twitter Blue service to be paid in DOGE. After the news about the bid approval came in, the quotes surged immediately.

On the subject of Twitter payments, it is also worth mentioning the entrepreneur's statements about the possibility of making Twitter chargeable for some users. According to that statement, for ordinary users, access will have to remain free, but for commercial and government accounts it will probably go for a small fee. It is not clear what these amounts and conditions will be.

Musk himself has not yet commented on the latest news. Recall that his purchase of Twitter was accompanied by a lot of controversy. After the first announcement of the purchase, in April, the deal was put on hold when the Tesla creator wanted to conduct an audit of the number of bots. Then, the process did not move and there were even rumors of a lawsuit against the entrepreneur by the Board of Directors. It is also interesting that after the first news of Musk's purchase of Twitter, Dogecoin saw its quotes soar by 30%—double the current growth.