Alex Dovbnya
Centibillionaire Elon Musk has taken to Twitter to make light of cryptocurrency giveaway scams, which are still proving to be an issue on Twitter 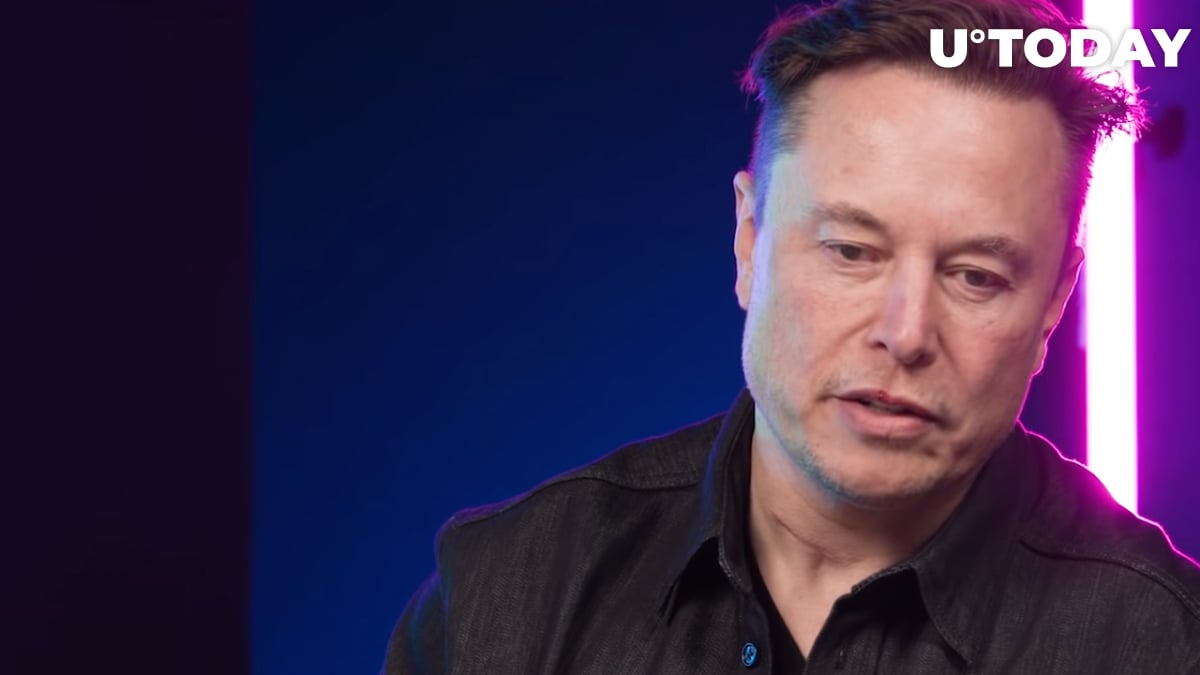 Tesla CEO Elon Musk has once again complained about the proliferation of cryptocurrency spam on Twitter in response to a screenshot of a giveaway scam posted by Dogecoin co-founder Billy Markus.

The centibillionaire has noted that the social media giant has been struggling to fix the issue for a long time.

Agreed. This has been broken for a long time.

Musk has been grappling with cryptocurrency scammers for quite a while. Back in 2018, which was before the Tesla CEO became a fixture within the cryptocurrency community, he called attention to Ethereum spambots.

Venture capitalist Paul Graham has commented on the issue claiming that it might be too difficult for Twitter to detect spam.

Related
UAE Imposes Jail Time for Crypto Scam Promoters
Last October, Musk himself mocked scammers with a tweet about Dogecoin. Fraudsters typically promise to double the initial amount of money sent to them, but the billionaire turned the tables on scammers by offering them a much less lucrative deal.

If I send you 2 Doge, will you promise to send me 1 Doge?

In July 2020, Musk, Bill Gates, Kim Kardashian and other prominent personalities became the targets of Bitcoin scammers, which ended up being the biggest Twitter hack to date.

Twitter is not the only social media company that continues to struggle with cryptocurrency scammers. Musk impersonators can also be found on Facebook and Instagram. Popular YouTube channels also get compromised to create fake Bitcoin giveaway live streams featuring footage with the billionaire.