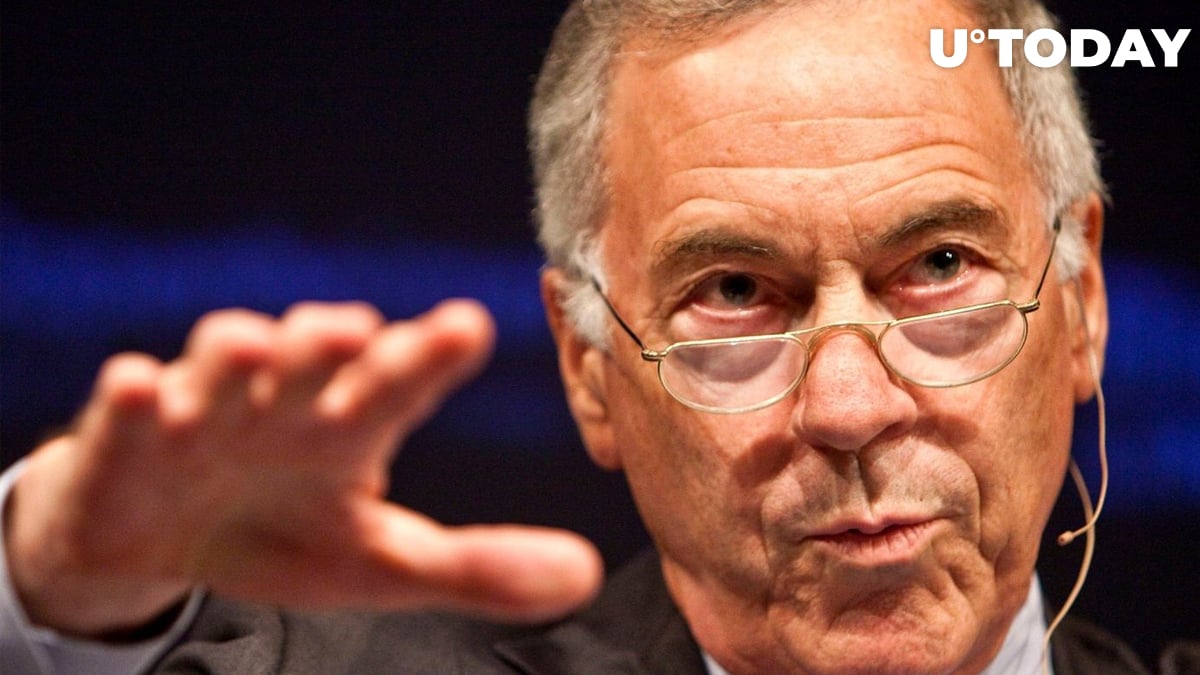 Economist Steve Hanke, one of most prolific cryptocurrency critics, continues to claim that Bitcoin is nothing more than a speculative asset in his caustic tweet.

He reiterates that only gold-backed cryptocurrencies can be considered to be actual currencies.

The fact that Hanke doesn’t think highly of Bitcoin and the cryptocurrency space shouldn’t surprise anyone.

In 2020, when 25 percent of major institutional investors already own Bitcoin, the Johns Hopkins University tells his followers that it should be avoided ‘like the plague’ because North Korea loves it.

Armed with tacky memes and little to no understanding of Bitcoin’s intrinsic value, Hanke still thinks that investing in crypto is tantamount to buying Dutch tulip bulbs in the early 17th century.

Back in May, he also latched onto Goldman Sach’s slanderous presentation about Bitcoin that was shredded by the cryptocurrency community.

Despite his animosity towards Bitcoin, Hanke became a board member of AirTM, the project that developed a dollar-pegged ERC20 stablecoin designed for Venezuela, in January 2019.

Speaking to Forbes, he opined that cryptocurrencies could create demand for crypto as a medium of exchange:

‘You could now have the additional demand for cryptos for use as a medium of exchange versus what you have now which is only the speculative demand.’

As reported by U.Today, ex-Greek finance minister Yanis Varoufakis said that his position on the macroeconomic ‘insignificance’ of Bitcoin remained the same.