Alex Dovbnya
Crypto has to be pegged to a basket of commodities to become a legitimate currency, according to economist Steve Hanke 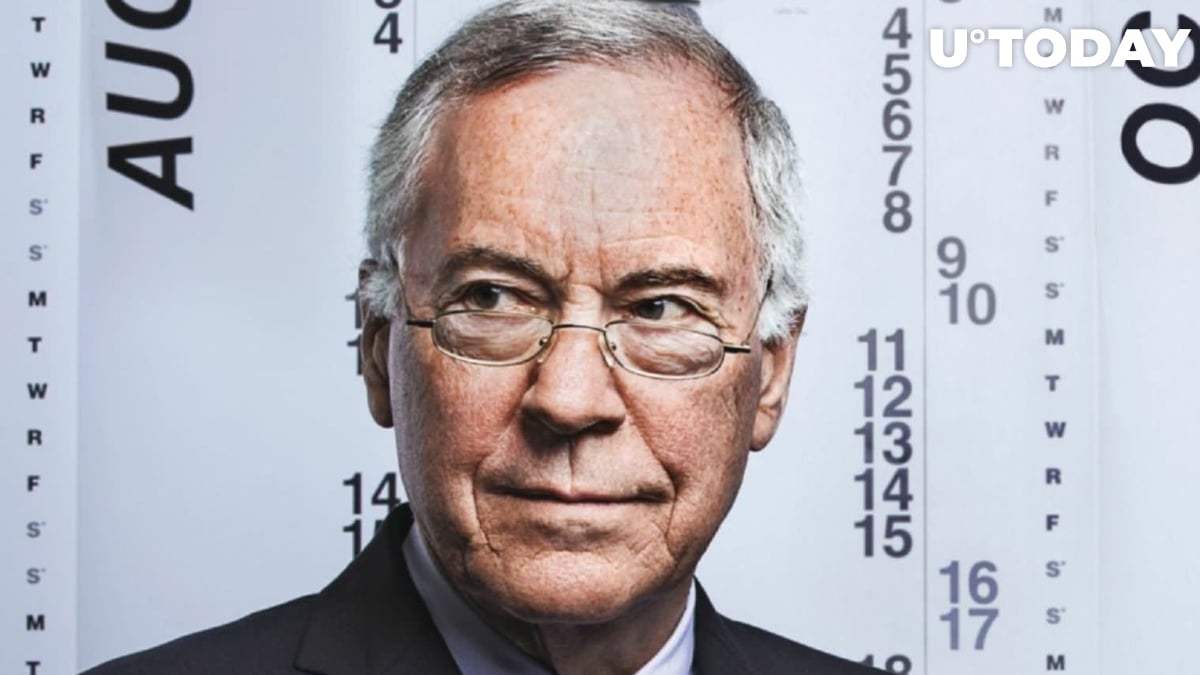 Steve Hanke, an applied economist at Johns Hopkins University, has dismissed Bitcoin as a ‘highly speculative’ asset in his recent tweet.

For crypto to become a legitimate cryptocurrency, it has to be tied to a basket of commodities, according to the professor.

As reported by U.Today, the New York Federal Reserve recently sparked a debate by classifying Bitcoin as just another fiat currency.

The Fed’s economists argued that Bitcoin’s transfer mechanism was its only innovation compared to government-backed money.

Despite his long-standing disdain for the central bank, Euro Pacific Capital Peter Schiff agreed with that claim and predicted that confidence in both ‘traditional and crypto fiat’ would be lost.

Contrary to Schiff, Coin Metrics co-founder Nic Carter called the Fed’s take ‘insane’ while slamming the New York branch for its ‘ignorance’ and ‘abuse of language.’

Hanke gives Schiff a run for his money

Hanke is giving Schiff some competition with his obsessive hatred of Bitcoin.

Recently, he lauded Goldman Sachs for trashing Bitcoin during its client call while likening cryptocurrency investors to Vegas gamblers.

In early March, he tweeted that Bitcoin should be avoided ‘like the plague’ in response to North Korean hackers stealing huge sums of crypto.