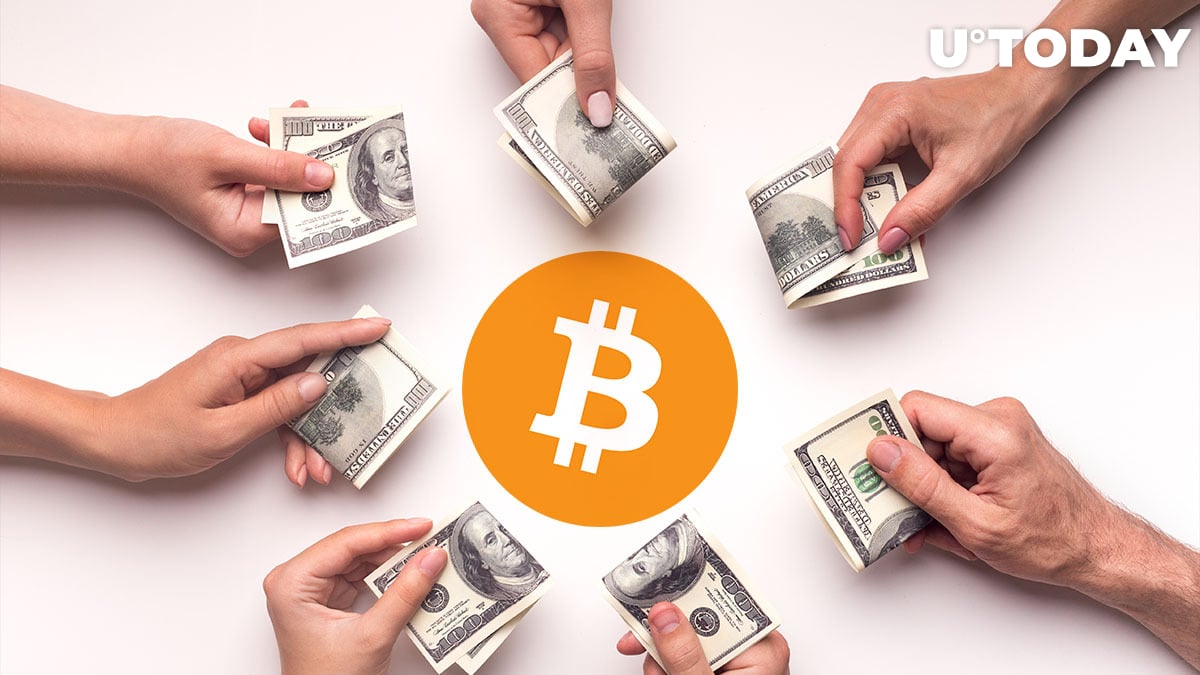 According to mutual fund behemoth Fidelity Investments, which boasts an eye-popping $2.64 trln worth of assets under management, more than 25 percent of major institutional investors that participated in its survey own Bitcoin, Bloomberg report.

This is a 36 percent increase compared to the start of 2020, which shows that big money is steadily flowing into the first-born crypto.

The Boston-headquartered company also noted that 11 percent of all polled institutional investors have already dipped their toes into Ethereum, the second-largest cryptocurrency by market capitalization.

Overall, every third respondent owns at least one cryptocurrency or its derivative.

Fidelity Investments CEO Abigale Johnson is a vocal Bitcoin proponent who started tinkering with crypto mining as early as in 2014.

The investment giant went on to launch Fidelity Digital Asset Services, a separate cryptocurrency unit, back in October 2018 to tap into the growing appetite of institutions.

A year later, Johnson firmly stated that the cryptocurrency wasn’t going away and ventured into the relatively nascent crypto custody business to compete with the likes of Coinbase.

As reported by U.Today, Galaxy Digital CEO Mike Novogratz suggested that the company could do wonders for Bitcoin’s price by allowing its 26 mln customers to purchase crypto directly from its accounts:

The most bullish thing would be for Abby Johnson to say 'all my 26 million users can now buy Bitcoin on my platform.' Hasn't happened yet.