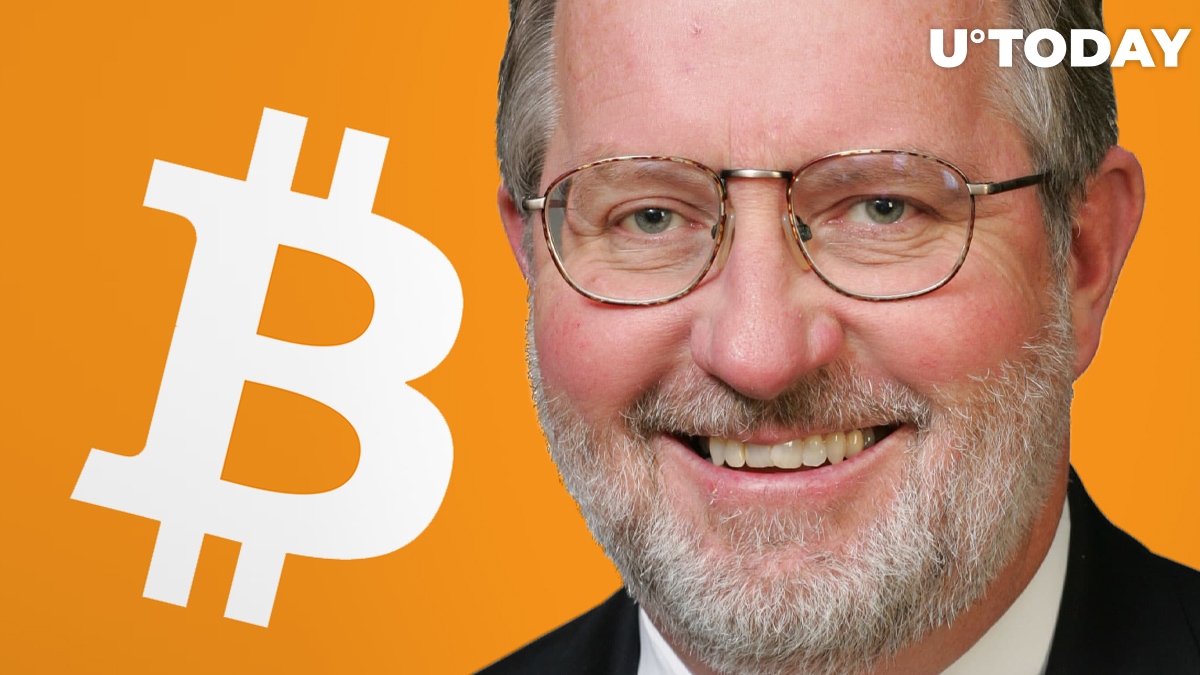 Commodities king Dennis Gartman has voiced his distaste for Bitcoin in a recent interview with Bloomberg, claiming that central banks will not easily give up their power:

I fear that once, in the not-too-distant future, the monetary authorities, the various central banks around the world are going to refuse to give up their monopoly on monetary policy and will walk in one day and Bitcoin has been rendered zero.

The economist went on to dismiss the novel asset as "utterly illogical" while citing John Maynard Keynes, the father of Keynesian economics:

As John Maynard Keynes once said, the market can remain illogical longer than you and I can remain solvent, and right now, Bitcoin seems to be utterly illogical.

As Bitcoin is rapidly chipping away at gold's market share, large institutions (Ruffer, Jefferies Group) are trimming their exposure to the yellow metal in favor of its digital version.

Yet Gartman does not want to be part of that growing trend. The much-followed independent investor believes that it is better to stay in gold:

You have to stay in gold. I think there is no question about it. Yes, there's competition from Bitcoin, and I think that it will disappear eventually.

"Old man" Gartman acknowledges that there is a generational divide between the two assets, calling Bitcoin the gold of millennials:

Perhaps, I'm just an old man. Perhaps, it's just a sense of history. Perhaps, I shall be wrong. Perhaps, Bitcoin becomes the currency of the future. If so, it shall do so without me.

Related
Billionaire Sam Zell Says Bitcoin Could Be the Answer

Bitcoin and a plethora of altcoins

Gartman—who halted the publication of his long-running namesake newsletter last December—has been a staunch Bitcoin bear for years, who stated that there was no value in that market back in 2017.

Despite having years to realize Bitcoin's value proposition, Gartman has seemingly failed to grasp the key differences between Bitcoin and a plethora of altcoins.

Instead, he lumps them together in one bunch to present his bearish case:

The problem that I have is that everybody argues that Bitcoin has to go higher because there's a finite amount that will eventually be mined. Yes, I understand that. But now there's seven thousand various cryptocurrencies out there. There’s an infinite amount of finite amount supply.