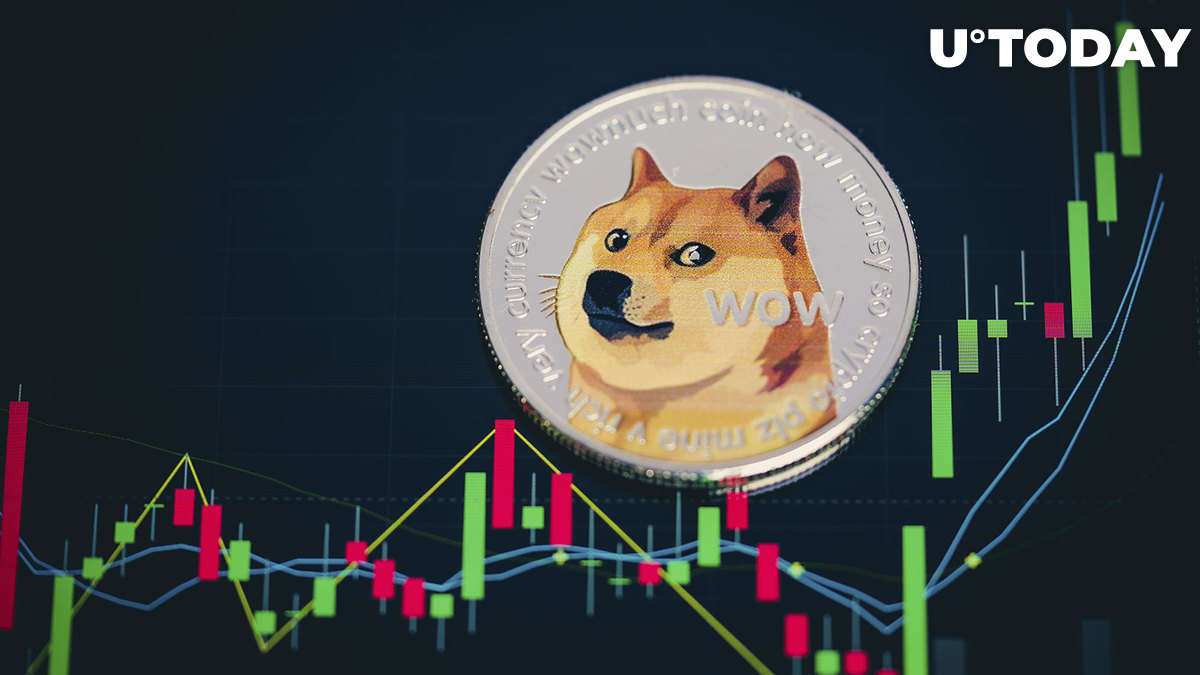 The profitability of the first and biggest meme coin on the market has reached the 63% mark, surprisingly making DOGE one of the most profitable assets across the whole digital assets industry.

In contrast to more "serious" assets like Ethereum and Bitcoin, Dogecoin has been showing a far more resilient price performance and moved upward despite the depressing state of the cryptocurrency market.

At press time, Dogecoin is trading 38% above the local bottom it reached back on Nov. 21. The last rally took place at the end of October and continued into November. The DOGE gained around 120% to its value.

The swift correction that came after did not stop DOGE from making yet another long-term reversal attempt. After reaching the aforementioned bottom at the $0.07 price level, Dogecoin reversed.

But in addition to a solid price performance, Dogecoin has been successfully moving upward, causing two exponential moving averages with 50- and 200-day periods to get closer to each other. The cross between two indicators will become a reversal signal for the meme coin and become the first cross between the 200- and 50-day MAs in more than two years.

According to on-chain indicators and data, Dogecoin is not yet facing any surge of selling pressure, and the bid-ask volume suggests that the meme coin is supported by the majority of market participants on its way up.

As U.Today covered earlier, Dogecoin's fuel for this and previous rallies has been the rumor about Elon Musk's potential implementation of the meme coin on Twitter. However, there were no signs or findings that would confirm the integration of Dogecoin or any other cryptocurrency on the platform.