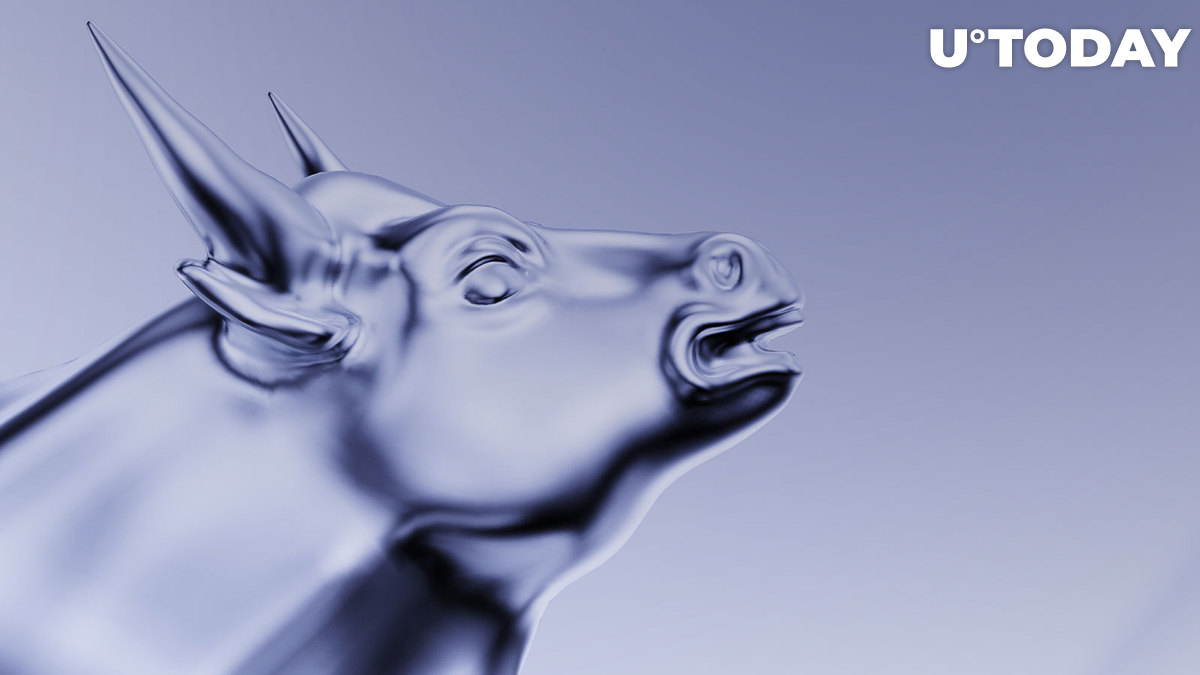 On Wednesday, the head of the U.S. Federal Reserve, Jerome Powell, announced that starting in December, smaller rate hikes are likely to begin, giving the markets hope.

Fed Chairman Powell said that he sees the central bank in position to reduce the size of rate hikes as soon as next month. But he cautioned that monetary policy is likely to stay restrictive for some time until real signs of progress emerge on inflation. https://t.co/VQkDVmQQ4g

Cryptocurrencies responded by beginning to grow even before the speech of Powell as Bitcoin regained the $17,000 level and Ethereum went back above the $1,300 price line.

This year, the Fed has been demonstrating a hawkish policy, raising interest rates several times starting from March and pushing them to record highs since the mortgage market crisis in 2008. These rate hikes have been the major reason for Bitcoin and other cryptocurrencies rolling back in price this year and even this week.

The analytics team at Santiment data aggregator stated that equities and cryptocurrencies responded to Powell's speech by going up, and the analysts believe that a strong bullish support has now formed.

Related
"Hell of a Number" of SHIB Tokens Burned in November: Details

As reported by U.Today earlier this week, founder of Gokhshtein Media and former U.S. congressional candidate David Gokhshtein tweeted that he does not expect Bitcoin to reach $1 million as many news articles have recently been claiming.

Instead, he expects the flagship cryptocurrency to reach a "modest" $250,000, and that would do for him.

Gokhshtein has tweeted earlier that he holds large amounts of Bitcoin and Ethereum, as well as XRP, DOGE and Shiba Inu tokens.