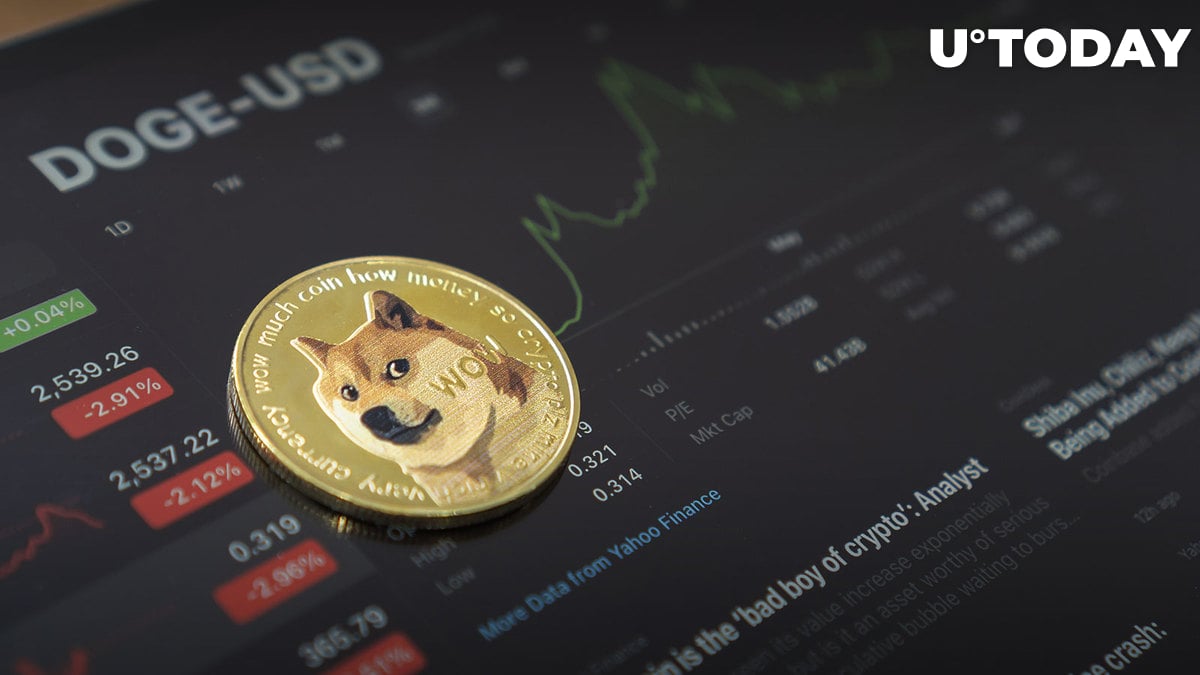 As we have mentioned in our recent market review, Dogecoin is gradually gaining momentum on the market, with the 3-day return of the current rally reaching 20%, which creates the foundation for a solid run to highs we saw back in the beginning of November.

Six days ago, DOGE successfully bounced off of the local support level and then started its way up. In less than a week, the leading meme currency has gained more than 35% to its value, leaving alternatives like Shiba Inu way behind in terms of market performance.

Such explosive performance could be tied to a number of factors, including Elon Musk's desire to build his own "Tesla Phone" if Twitter gets delisted from all major application stores on mobile devices.

As an alternative to payments, cryptocurrencies like Dogecoin might get implemented inside the app, making payments from all over the world possible, with no limitations whatsoever thanks to the decentralized nature of Dogecoin's blockchain that mostly replicates Bitcoin.

However, there's more behind DOGE's rally than Musk's integration. According to technical indicators like exponential moving averages, Dogecoin is moving on the verge of a reversal as the 200- and the 50-day moving averages are getting extremely close to each other.

Historically, line convergence leads to a volatility spike in either direction, which, in Dogecoin's case, will most likely lead to an acceleration and continuation of the current rally, especially if the aforementioned rumor gains more traction among cryptocurrency investors.

At press time, Dogecoin is moving at $0.099, actively trying to break the $0.1 psychological threshold. In case of success, the next price level to conquer would be $0.11 — a breakdown point during the previous 120% rally.