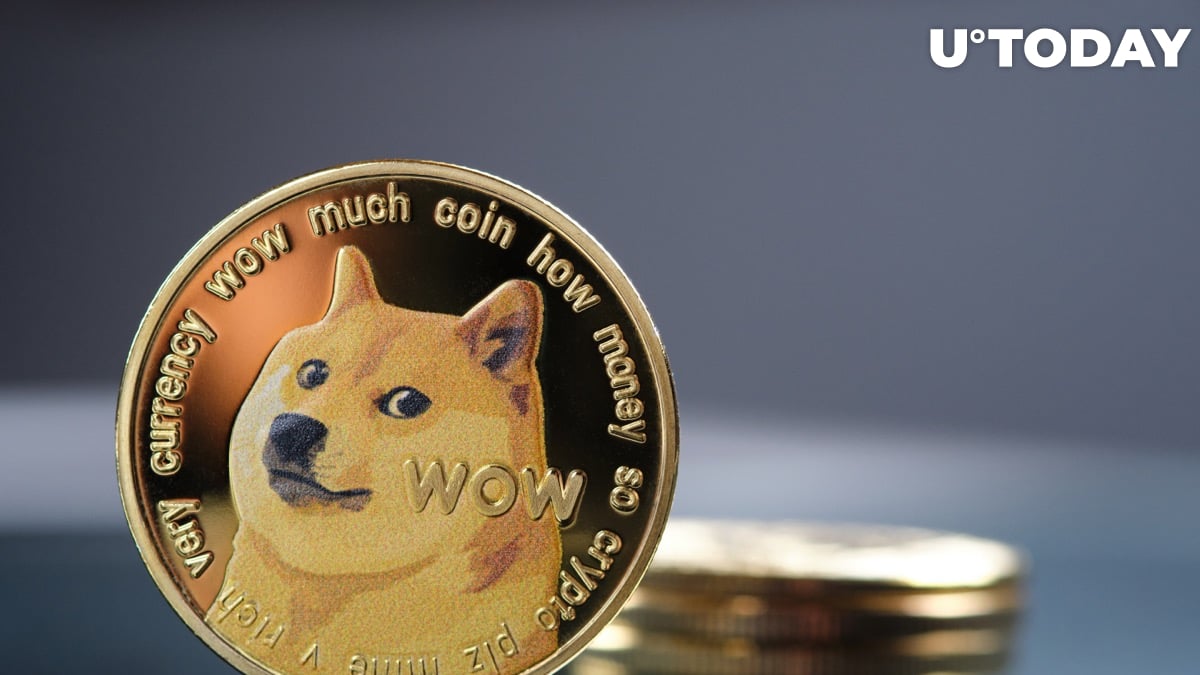 The price of Dogecoin, the leading meme coin, has surged by roughly 12% within five hours.

The canine cryptocurrency reached a peak of $0.10516 on the Binance exchange before paring some gains.

Dogecoin saw a double-digit price spike over the weekend after Tesla CEO Elon Musk suggested that he would create his own smartphone amid his feud with tech giant Apple. The market saw this ludicrous idea as a potentially positive sign for future Dogecoin adoption.

As reported by U.Today, the price of the most popular meme coin shed its weekend gains on Monday, with profit-taking likely thwarting the meme coin’s renewed momentum.

Dogecoin experienced a wild rally shortly after Musk finalized the acquisition of Twitter. However, it fizzled out relatively quickly, and the largest meme coin is still down 85.74% from its lifetime peak.

As reported by U.Today, Dogecoin plunged sharply lower after Twitter reportedly scrapped its plans to integrate a cryptocurrency wallet.

Still, the price of the leading meme coin remains sensitive to any Twitter-related news since the market still believes that DOGE might an end being an important part of the social media platform.