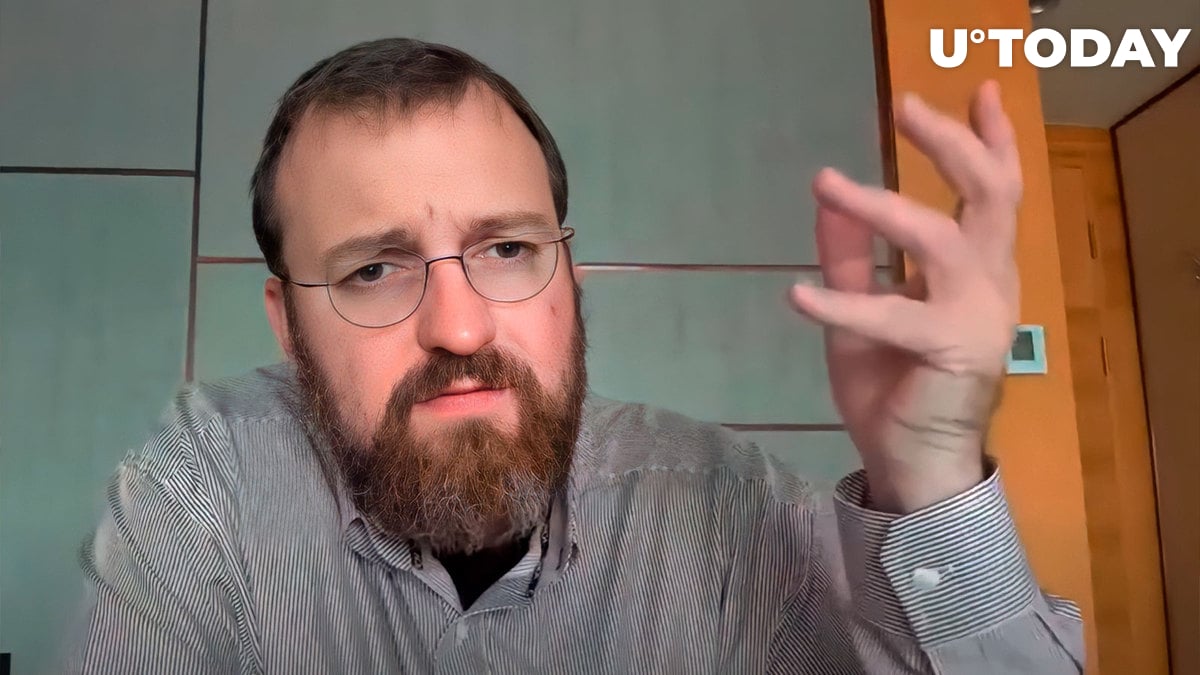 Input Output CEO Charles Hoskinson says that Twitter should integrate Dogecoin as a Cardano sidechain in a recent tweet.

Hoskinson claims that he’s willing to do the migration for free, adding that he would be able to add smart contracts.

The Cardano founder believes that there is “a real possibility” that the largest meme coin will “somehow merge” with the platform.

As reported by U.Today, Tesla CEO Elon Musk took control of Twitter on Oct. 27 after buying the social media platform for $44 billion.

The price of Dogecoin saw a significant rally earlier this week after it became known that Musk would be in charge of the social media platform by the end of the week. However, the canine token is up only by a modest 2.2% over the past 24 hours.

While the Dogecoin community celebrates the purchase, many pundits believe Musk’s Twitter ownership will make it easier to spread misinformation and target marginalized groups of people with hate speech on the popular social media platform due to lenient moderation policies. The Tesla CEO has been repeatedly criticized for posting inflammatory tweets and amplifying extremists.