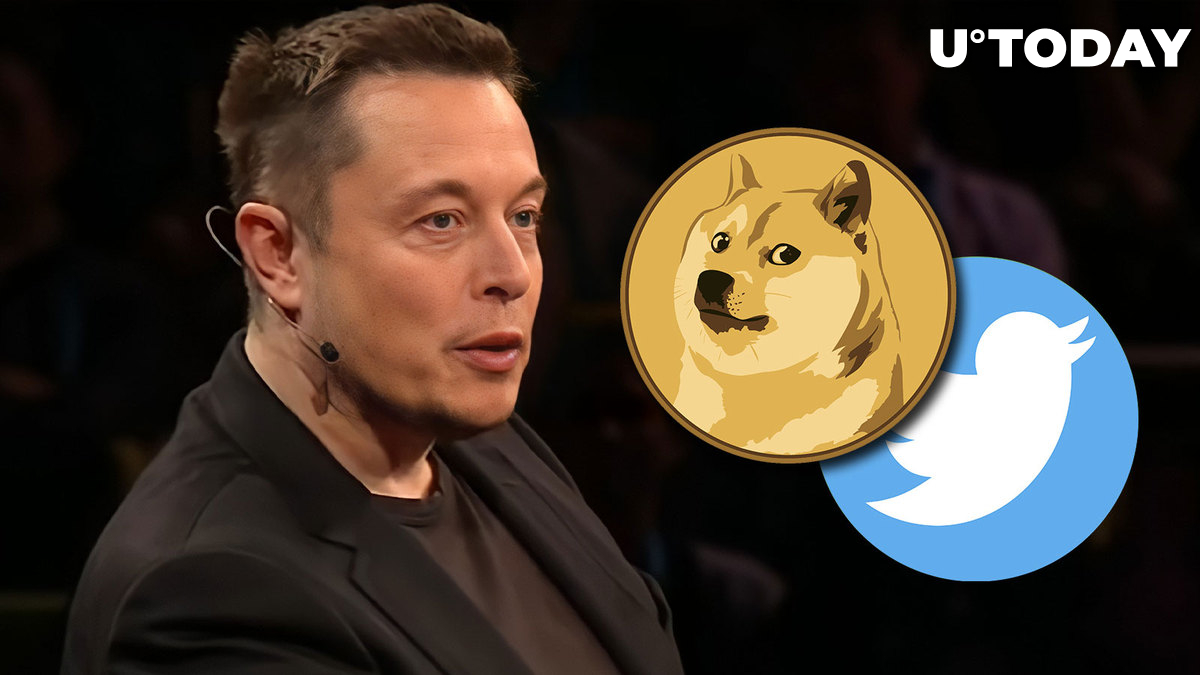 Dogecoin price is up 13% in the last 24 hours at $0.067, per CoinMarketCap data. In a video conference call with bankers who are helping to finance the deal, Tesla CEO Elon Musk reportedly promised to conclude the acquisition of Twitter by Friday, according to a Bloomberg article.

Twitter deal likely to close on Friday. Dogecoin adoption is expected to get a big boost after this deal. Dogecoin Tip Jar & Doge Payments for Twitter Blue soon? 👀 @elonmusk pic.twitter.com/u7Npc9XXKQ

According to Bloomberg, the most recent developments might indicate that Musk was about to complete the transaction before the deadline of Oct. 28 set by the court.

Meanwhile, the CEO of Binance, Changpeng Zhao, has stated that he intends to support Elon Musk's proposed $44 billion acquisition of Twitter Inc., despite possible worries from Washington regarding the support of foreign investors.

Changpeng Zhao responded, "I think so," when asked if he would honor his financial agreement with Musk. As part of its plan to bring social media and news websites into the Web3 era, Binance said in May that it had committed $500 million to Musk's proposed acquisition of Twitter.

Dogecoin is set to be in the public eye if the Twitter deal is successful, as Elon Musk floated the idea of using it as a form of payment on social media.

Are you a #crypto developer? Join the development efforts on the #Dogecoin Github repo. https://t.co/oBKGBJImAl