Alex Dovbnya
Industry leader Core Scientific is likely to file for bankruptcy by the end of the year, but other mining companies are in trouble as well 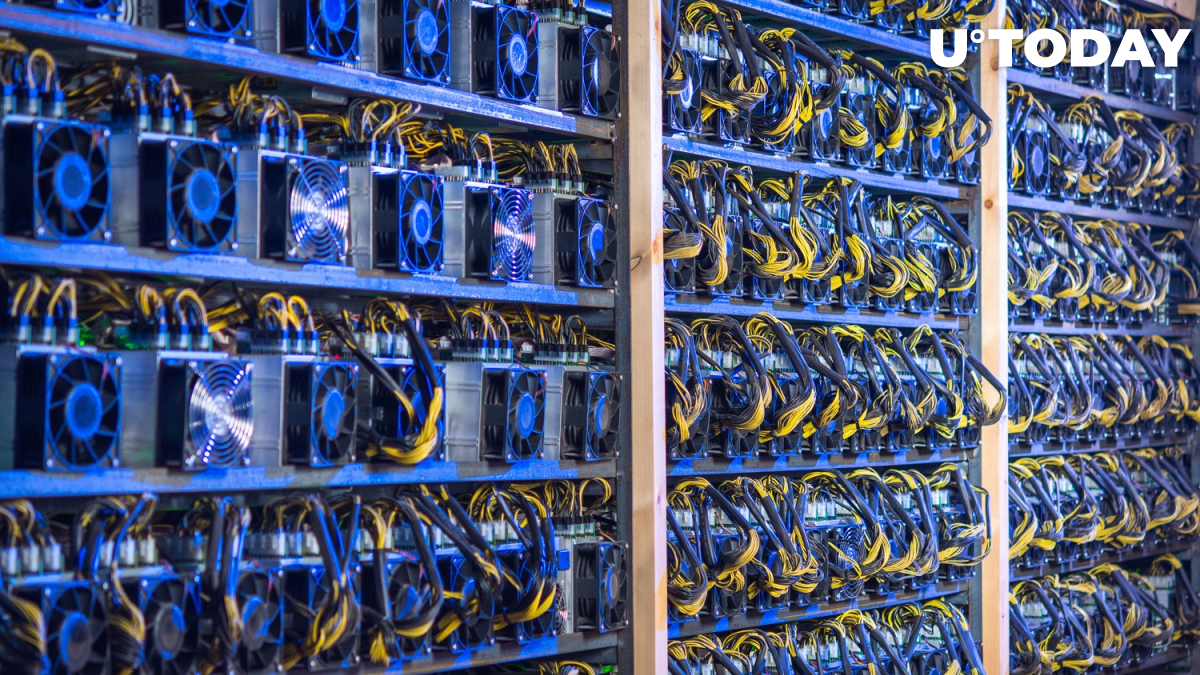 Public Bitcoin miners have been forced to sell their Bitcoin holdings in order to be able to finance their operations.

Mining companies are having a hard time staying due to a double-whammy of increasing Bitcoin mining difficulty and plunging prices. Moreover, miners are struggling to pay their electricity bills due to high costs.

Earlier this week, Core Scientific, the biggest Bitcoin mining company in the world, shocked the industry by stating that it was exploring bankruptcy due to its dire financial conditions. The shares of the publicly traded company crashed by a whopping 77% on the news. The company’s stock is now down an eye-popping 98% on a yearly basis.

The cryptocurrency miner will likely become insolvent by the end of the year since its cash resources will be depleted due to a catastrophic decline in net income.

As of now, the company is frantically attempting to raise new capital, but it will have to file for bankruptcy if this option doesn’t work out.

Leigh Drogen, CIO at Starkiller Capital, claims that “every other” Bitcoin miner is in the same trouble. This suggests that the mining industry could face a major crisis.