Elon Musk Would Support DOGE Integration into Social Media as He Discloses 9.2% Stake in Twitter

Yuri Molchan
Elon Musk has revealed he owns an almost 10% stake in Twitter, saying earlier that he would support integrating Dogecoin into social media 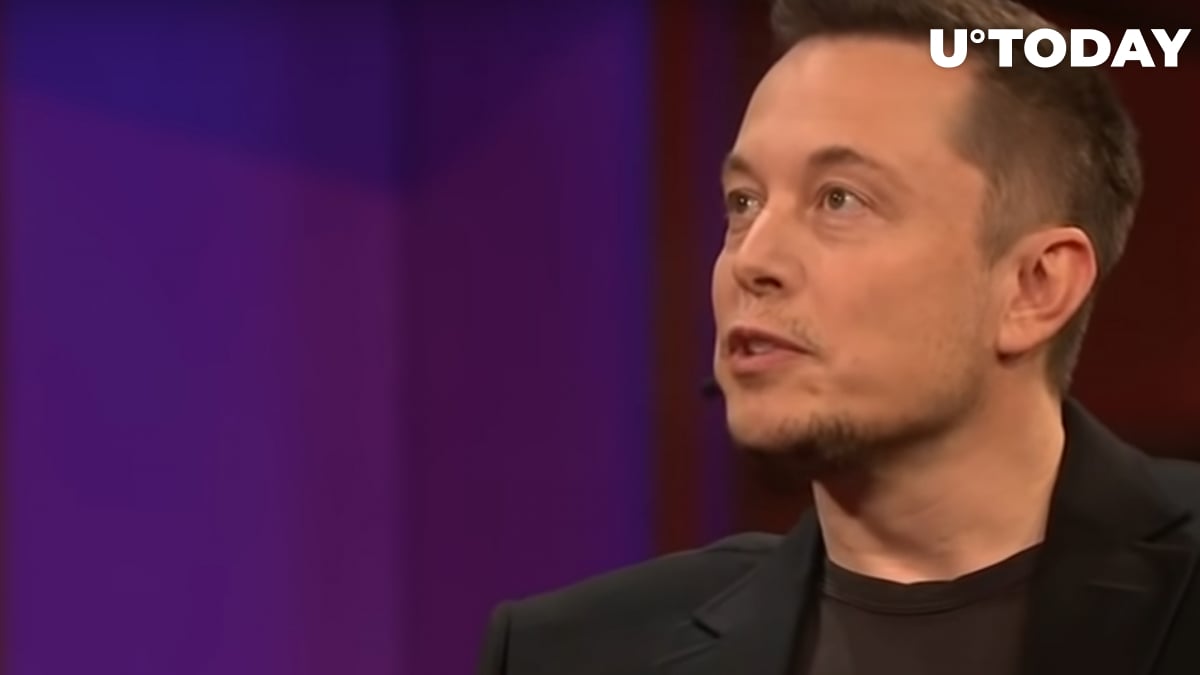 According to articles on Bloomberg, Reuters, CNBC and other mainstream media, Tesla boss Elon Musk has made it common knowledge that he owns a 9.2% stake at Twitter.

This explains the goal of the public poll, in which Musk asked the public if the algorithm used by this social media giant founded by Jack Dorsey should be open source. Musk warned Twitter users to vote carefully, promising that the results of the voting would have important consequences.

Chinese crypto journalist Colin Wu has shared a tweet about Musk and his Twitter stake, reminding the community that, earlier, the centibillionaire and big Dogecoin lover said that he would support the integration of DOGE on Twitter.

According to Bloomberg, Tesla founder Elon Musk already owns 9.2% of Twitter. Musk has previously tweeted several times on how to improve Twitter and social media, and said that he will definitely support the application of Dogecoin in social media.

After the regulatory document filed by the head of Tesla was revealed on Monday, with Musk owning 9.2% of Twitter shares, the price of the social media giant's shares quickly surged by 26%.

This big of a stake makes Musk the single biggest investor in the company founded by Jack Dorsey, who stepped down as its CEO in November of last year.

During the discussion that followed the aforementioned poll, Musk tweeted in response to a question by a Twitter user about Musk giving serious thought to building a new social media platform. The hypothetical platform would apparently become a rival of Twitter and would run on an open source algorithm.

Not only might this new platform run on an open source algorithm but also, as Colin Wu reminded the community in his tweet, in the past Musk stated that he would support the integration of his favorite digital currency, Dogecoin, on social media.

This could signify that if Elon does decide to create a new social media platform, it would likely have DOGE payments/tips integrated into it, similarly to Bitcoin and Ethereum's tipping feature integrated into Twitter last year.

Musk shares a DOGE video that "explains everything"

On Saturday, April 2, Elon Musk joined the discussion started by Ark Invest's Director of Research Brett Winton about failing to explain cryptocurrencies to people of the older generation.

Musk posted a meme-video about Dogecoin going to the moon in response, saying that it "explains everything." The video clip also showed mining chips for minting Dogecoin, Bitcoin and other currencies that use the proof-of-work algorithm to verify their transactions.