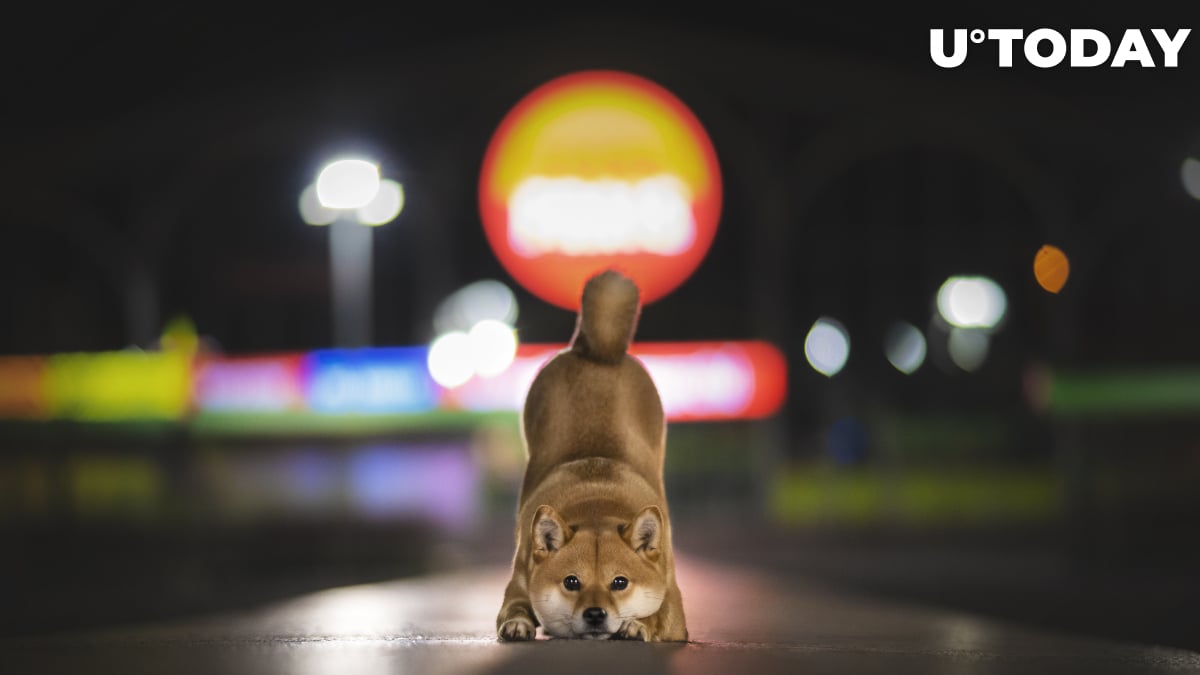 Dogecoin rival Shiba Inu has been listed on Coinbase Pro, the professionally-oriented arm of the top U.S. exchange.

According to a Sept. 8 announcement made by the company, inbound transfers for the canine cryptocurrency are already available in all supported jurisdictions.

Trading will kick off at 4 p.m. UTC on Sept. 9 if the necessary liquidity conditions are met.

Related
Doge of Wall Street: Jordan Belfort Goes Back to His Old Ways by Pumping Dogecoin and Shiba Inu
As reported by U.Today, Coinbase Pro initially announced that it would list the SHIB token in mid-June, just weeks after the highly anticipated addition of Dogecoin. However, the exchange then delayed its launch due to "technical issues."

SHIB surged more than 30 percent on the Binance exchange because of the Coinbase news.

The listing comes amid growing regulatory pressure. Earlier today, Coinbase revealed that it could be sued by the U.S. Securities and Exchange Commission over a yet-to-be-launched lending product.