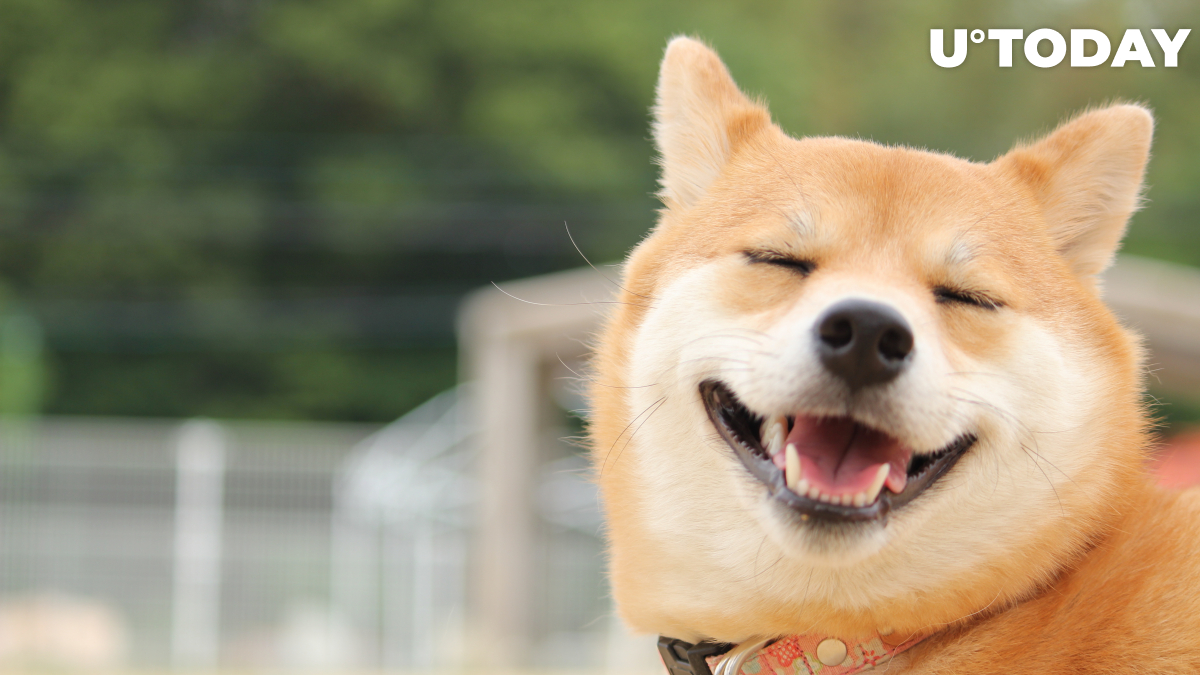 Ethereum co-founder Vitalik Buterin has made amends to the Shiba Inu community by burning 90 percent of his SHIB tokens. The remaining 10 percent will be sent to charity:

I've decided to burn 90% of the remaining shiba tokens in my wallet. The remaining 10% will be sent to a (not yet decided) charity with similar values to cryptorelief (preventing large-scale loss of life) but with a more long-term orientation.

Buterin explains that holding his token in the original wallets wasn’t an option. At the same time, he didn’t want people to misinterpret his transaction, which is why the Canadian-Russian programmer decided to send his tokens to the standard burn address without further ado.

The 27-year-old billionaire praised the dog token communities for their genericity but also asked not to send him any tokens without his consent.

Buterin received half of the token’s total supply as a gift from developers. As reported by U.Today, he donated over $1 billion worth of SHIB to a pandemic relief fund in India, a controversial move that was criticized by some members of the crypto community.

Because of Buterin’s massive burn, Shiba Inu ended up being among the very few tokens that have managed to weather the ongoing cryptocurrency sell-off.

Not only did the Ethereum co-founder dramatically lower the total supply of SHIB by burning his enormous stake but he also made it more decentralized.