Dogecoin Price Plunges by 10% in Matter of Hours: 3 Reasons Why 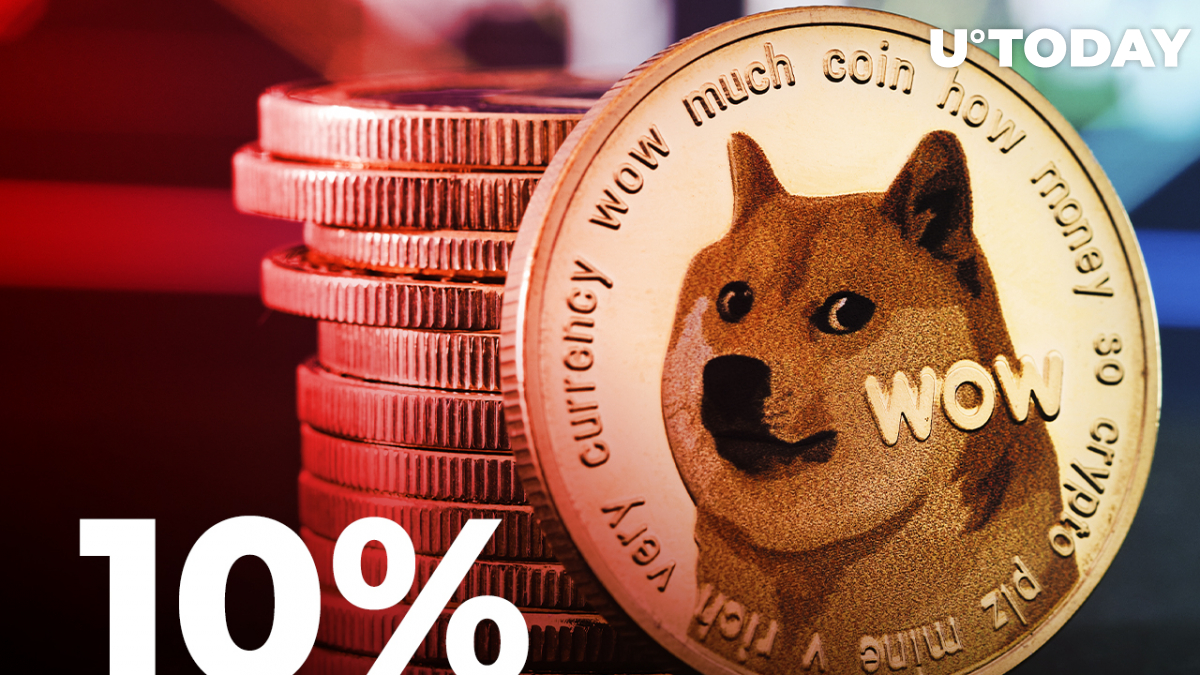 Following Elon Musk's purchase of 9.5% of Twitter stocks and rumors about Dogecoin implementation on the platform, the price of the first memecoin on the market spiked by 21% in a matter of hours, but it has already lost a large portion of its value.

"Buy the rumor, sell the news"

The first potential reason behind such a swift retrace of the memecoin could be tied to the general belief of traders that says that you should buy the asset when rumors about it appear in the space and sell it after bullish news hit the public space.

The first rumors about Musk's large purchase appeared on April 4 and, as we can see on the Doge chart, a large green hourly candle appeared at 10 a.m. UTC but Doge's price retraced immediately after.

As for mass media, the first news articles about Elon Musk's large purchase appeared on April 5, which is reflected in the price of Doge that rallied by 20% shortly after and then retracted.

Another factor that could be tied to the negative price performance of DOGE is the 200-day exponential moving average resistance. DOGE was moving under the moving average for the last 124 days and failed to break through from the first try.

Investors do not believe in Doge

For the last five months, Dogecoin has been in a long-term downtrend and are losing over 50% of its value since reaching the local high in December. If we count losses from the ATH, we would see more dramatic numbers.

As the cryptocurrency cannot deliver positive results, some traders and investors prefer selling their holdings whenever price rallies cover some part of their losses after opening positions close to the ATH.