Elon Musk Joins Twitter Board, What Could It Mean for DOGE?

Yuri Molchan
Tesla boss has joined the Twitter board with his 9.2% of the stake at the social media giant 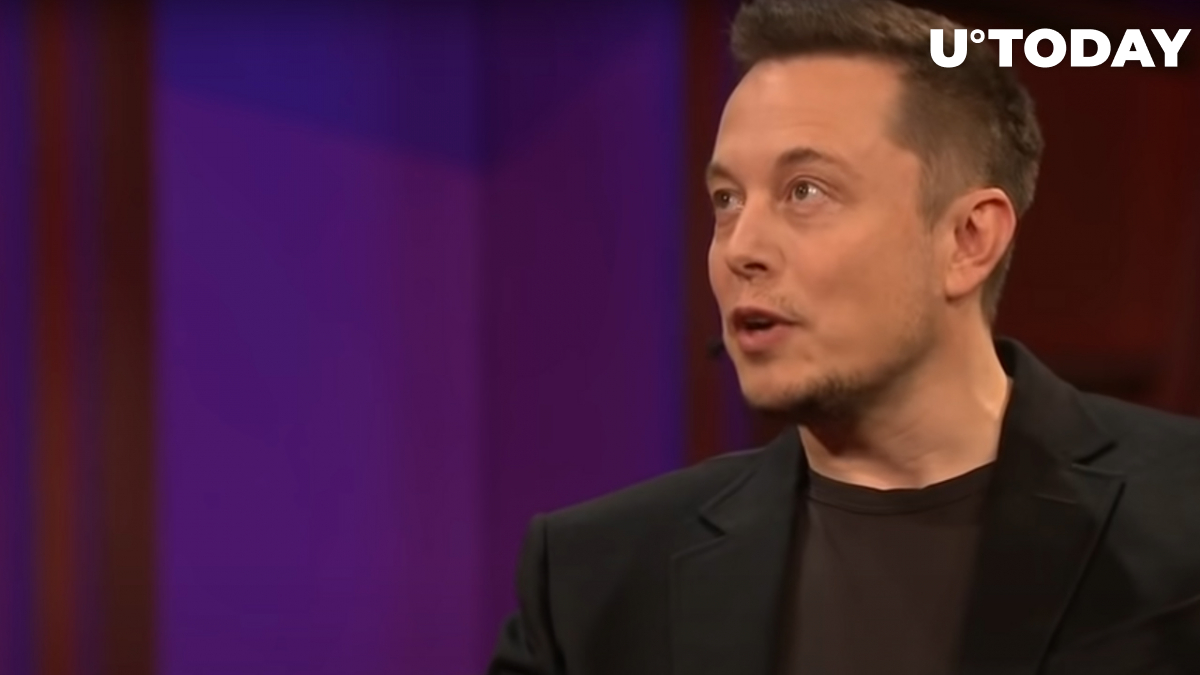 It has just been reported that Elon Musk has been appointed to join the Twitter Board of Directors after he announced his ownership of 9.2% of the company's stake on Monday (that is 73.5 million shares). This makes him the single biggest investor in Twitter.

According to the investment terms, 14.9% is the biggest share he is allowed to own overall as an individual investor, member of an investment group or the director of Twitter.

Now, Twitter CEO Parag Agrawal, who took over from Jack Dorsey, has spread the word that Musk will be joining the company's board.

Looking forward to working with Parag & Twitter board to make significant improvements to Twitter in coming months!

He will serve as a Class II director, and his term will expire in two years, during the meeting of Twitter shareholders in 2024.

BREAKING: Twitter to appoint Elon Musk to their board of directors and shares are up on the news.

Musk is a long-term Dogecoin fan. He has previously stated that he would support the implementation of the meme cryptocurrency into social media and has even been seriously thinking of building a new platform. After Twitter had launched tipping features in Bitcoin and Ethereum last year, Doge cofounder Billy Markus publicly asked Twitter to implement Doge tipping as well.

Now that Musk is able to impact the decision-making process on Twitter, who knows? Maybe he will do something to promote Dogecoin for users there.