$5.8 Billion in DOGE Held by Robinhood App as It Moves 48 Million Dogecoin 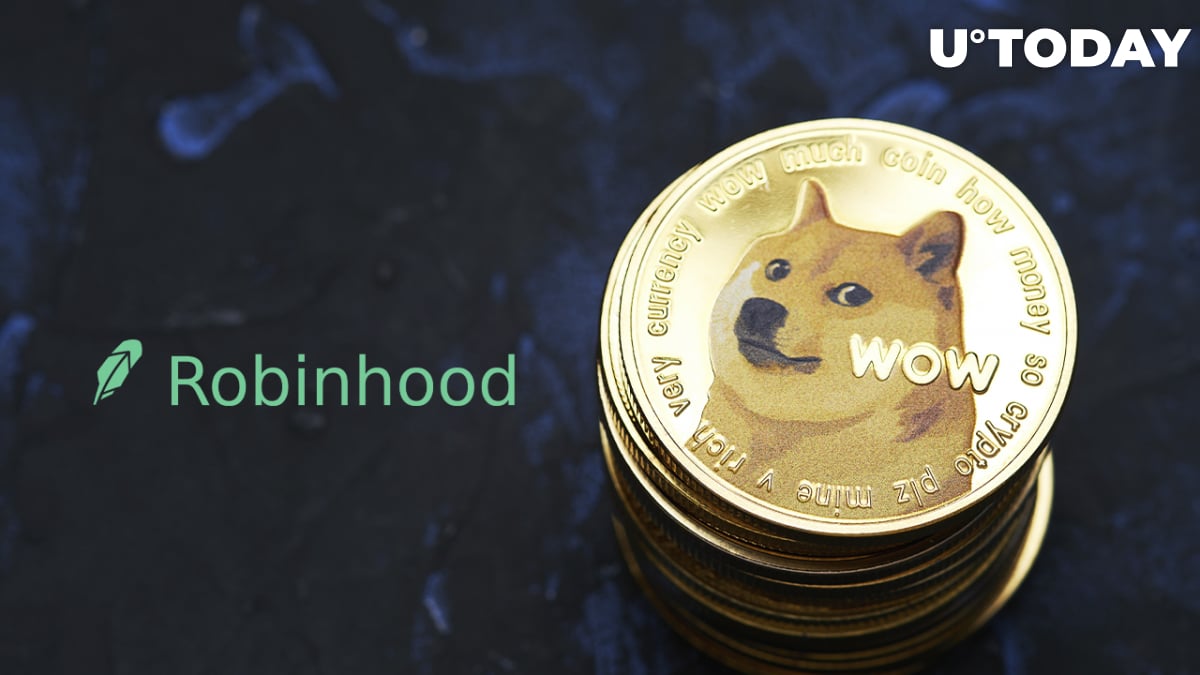 Twitter account @DogeWhaleAlert has spread the word that Robinhood investment platform (which offers both stocks and crypto to customers) now holds a total of $5,883,808,025 worth of the most popular meme cryptocurrency, Dogecoin, which is also favored by Tesla boss Elon Musk.

This amount of DOGE is 31.42% of the Dogecoin supply circulating out there. That is 41,687,447,478 coins. This figure has remained stable since the start of March, showing that Dogecoin investors on Robinhood are holding tightly onto their meme coins.

The investment app holds this crypto using two wallets—3334959 and 1699275—with eight addresses tied to them.

Earlier today, Messari data agency announced that Dogecoin has seen a massive rise of its hashrate to a new all-time high, along with the mining difficulty of the meme coin.

This is happening despite the fact that the DOGE price is down 81.6% from its historic peak of $0.7376 reached on May 8 last year. Besides, since the start of 2022, Dogecoin has dropped approximately 30%, even though it managed to stage a brief 20% recovery in March.