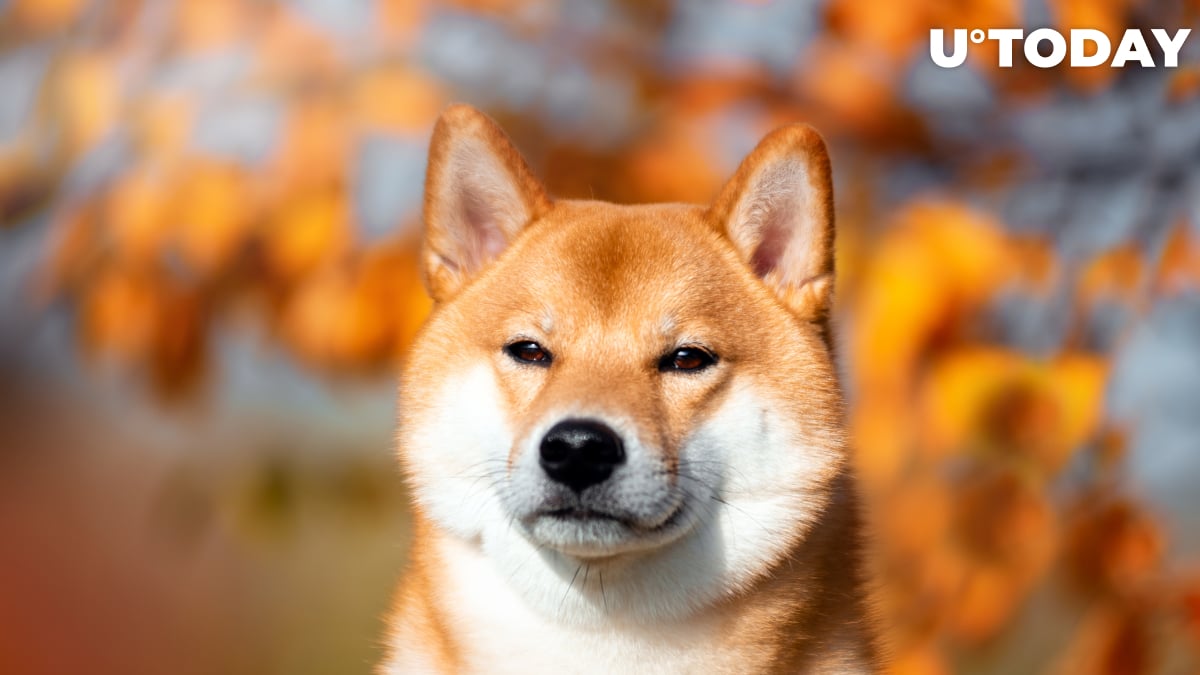 This time, the famed American investor, who was portrayed by Christian Bale in “The Big Short,” riled up the rapidly growing Shiba Inu army after describing the high-flying Dogecoin knockoff as “pointless” in a now-deleted tweet.

One quadrillion days is 2.7 trillion years, or ALL of TIME, from the beginning of the universe, multiplied by 71,000. In other words, pointless.

Shiba Inu surged by over 300% last week, attracting plenty of headlines in the mainstream media. The rally has now come to a halt, but the Dogecoin offshoot remains the 20th biggest cryptocurrency at the time of writing.

Burry’s cryptocurrency skepticism is not limited to obscure canine altcoins.

In June, when Bitcoin was in the middle of a price correction, Burry predicted “the mother of all crashes” before issuing a warning for “trapped” Bitcoin bulls.

He then doubled down on his bearishness by posting a head-and-shoulders pattern when Bitcoin was trading below $34,000

Those who paid heed to Burry’s tweets ended up missing out on significant gains, with the largest cryptocurrency recently recovering to the highest level since early May.

Burry, who rose to fame after profiting big off of the 2008 subprime mortgage crisis, was recently ridiculed by cryptocurrency enthusiasts as a one-hit wonder following his failed predictions.

Michael Burry of The Big Short fame locked his account after shorting #Bitcoin and having it blow up in his face. ???

Stay humble out there. pic.twitter.com/iOftMZ0MEN