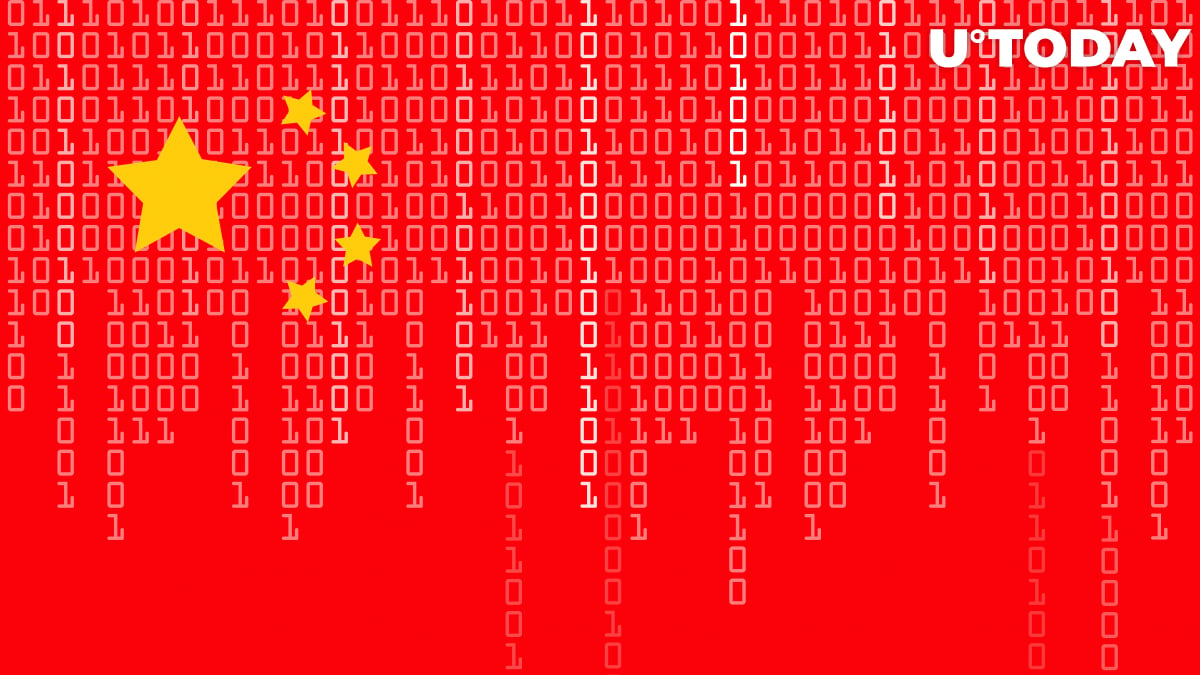 A Sept. 16 survey published by data intelligence company Morning Consult shows that the level of trust in cryptocurrencies has plunged by 16% within just one month in China.

Only 26% of adults said that they had "a lot" or "some" trust in cryptocurrencies in August (compared to 45% in July).

Chinese people have soured on cryptocurrency as virtually all Bitcoin mining operations were banned throughout the entire country.

The crackdown, however, is still not over, with northern Hebei province announcing that it would go after miners earlier this week.

Apart from the mining drama, China also ramped up its anti-crypto campaign in the banking sector.

In the U.S., for comparison, trust in crypto only fell by a negligible 2%.

India is in the lead

Among the 15 countries included in the Morning Consult survey, India has a commanding lead, with an impressive 86% of respondents saying that they have trust in crypto. The high percentage clearly shows that there is a disconnect between the government's cryptocurrency policies and public opinion.

Brazil comes in second place with 69%, followed by Mexico with 65%. As reported by U.Today, nearly half of Brazilians want to make Bitcoin an official currency.

Japan and South Korea are at the very bottom of the list, with 48 percent of respondents from the aforementioned countries claiming that they do not trust cryptocurrencies at all.