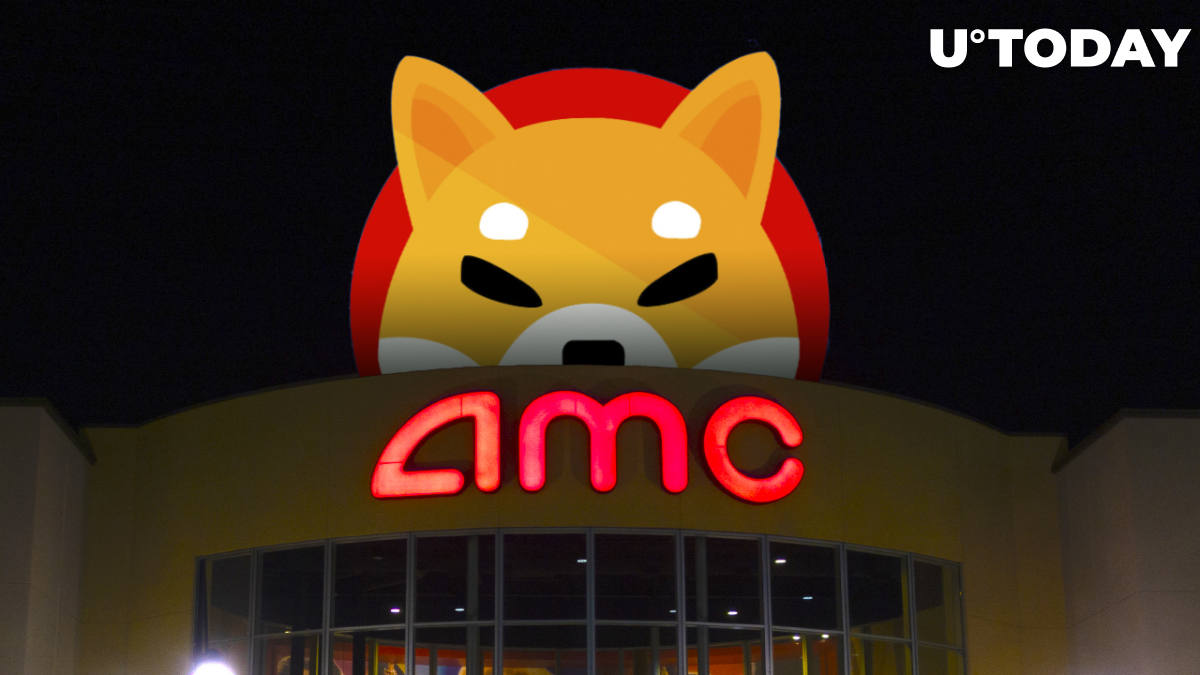 AMC Theatres CEO Adam Aron has confirmed that the movie theater giant will add Shiba Inu as a payment option during an earnings call on Monday.

The company is already working on bringing the second-largest meme coin to its customers:

We are now figuring out how to take Shiba Inu as a currency. That’s the next one on our cryptocurrency hit parade.

Aron said that he had seen “a tidal wave” of messages about getting more active in the realm of cryptocurrencies.

After initially announcing that AMC would start accepting Bitcoin for online payments on its website and smartphone app by the end of the year, the world’s largest movie chain went on to expand the list of options with Ether, Litecoin and Bitcoin Cash.

Then, Aron ran a Twitter poll to find out whether or not the company should add Dogecoin payments after becoming inundated with messages about the meme cryptocurrency.

After the majority of Twitter users voted in favor of accepting Dogecoin, the company confirmed that the meme coin would appear among available payment options during the first quarter of 2022.

Following these announcements, AMC received “a flood of commentary” about Shiba Inu, which coincided with the coin’s massive price run.

As reported by U.Today, Aron published another Twitter poll to find out whether it was prudent for the movie chain to add another hit meme coin. With 153,100 users taking part in the voting process, a whopping 81.4% of participants supported such an initiative.

Despite pushing deeper into crypto with more payment options, Aron says that the company has figured out ways not to hold cryptocurrencies on its balance sheet.

Because of this, the movie theater chain will not be exposed to additional risks linked to its acceptance of cryptocurrencies.

However, AMC is also considering issuing its own digital coin, which the company might hold on its balance sheet.

On top of that, the darling of retail traders is considering exploring non-fungible tokens (NFTs).