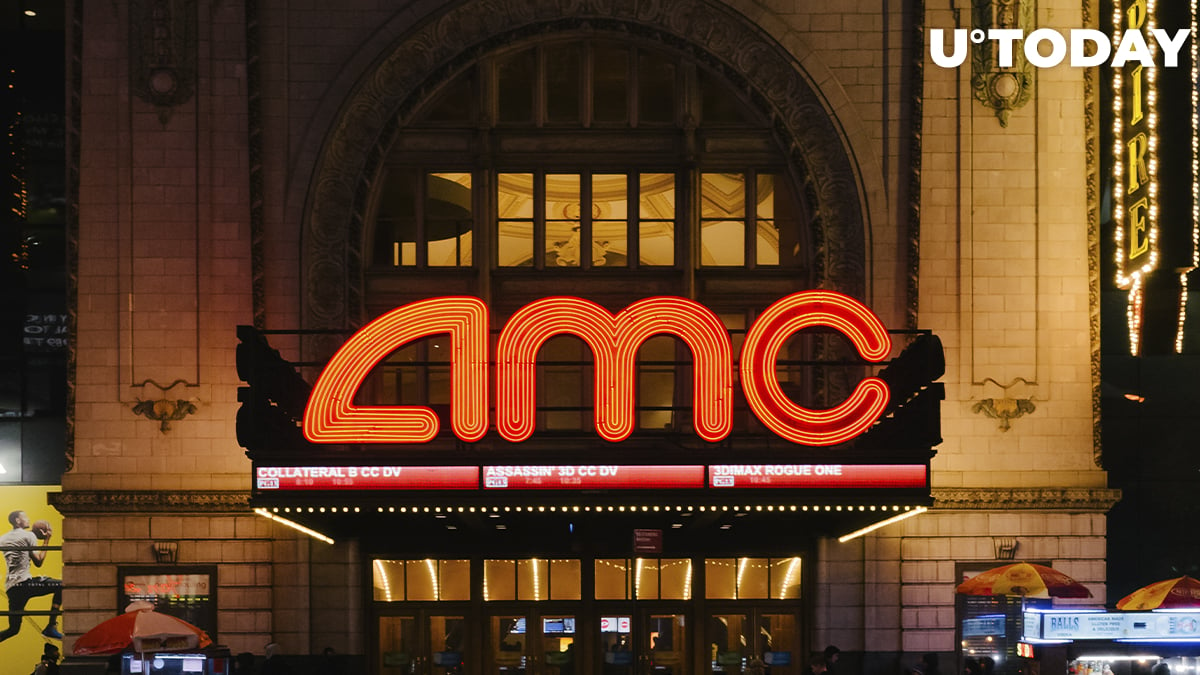 AMC Theatres, the number one movie theater chain in the world, is considering adding the Shiba Inu cryptocurrency as a means of payment for tickets and concession stand purchases.

CEO Adam Aron has set up a poll on his Twitter account, asking if the company should accept "the Dogecoin killer."

TWITTER POLL #2: As you know, you can now purchase AMC gift cards using cryptocurrency, and our IT group is writing code so that soon we can accept online payments in Bitcoin, Ethereum, Litecoin and Dogecoin among others. Should we strive to take Shiba Inu too?

Aron ran a similar poll on Twitter to take the pulse of his followers regarding Dogecoin in September, attracting the attention of none other than Tesla boss Elon Musk.

Earlier this October, the AMC CEO announced that support for the original meme coin will be added in early 2022.

Bitcoin, Ether, Litecoin and Bitcoin Cash are going to be added as new payment methods by the end of the year. In the aforementioned tweet, Aron says that his team of IT specialists is currently working on this.

When a meme meet a meme

Shiba Inu and Dogecoin, the two biggest meme coins, appear to be a perfect fit for the movie chain. AMC stock went haywire in early 2021 due to rebel traders from the WallStreetBets group on Reddit who rabidly bought heavily shorted stocks.

In June, AMC kept soaring when Aron scored a viral moment after allegedly not wearing pants during an interview.