Alex Dovbnya
AMC will add support for Bitcoin, Ethereum and Litecoin before moving forward with Dogecoin 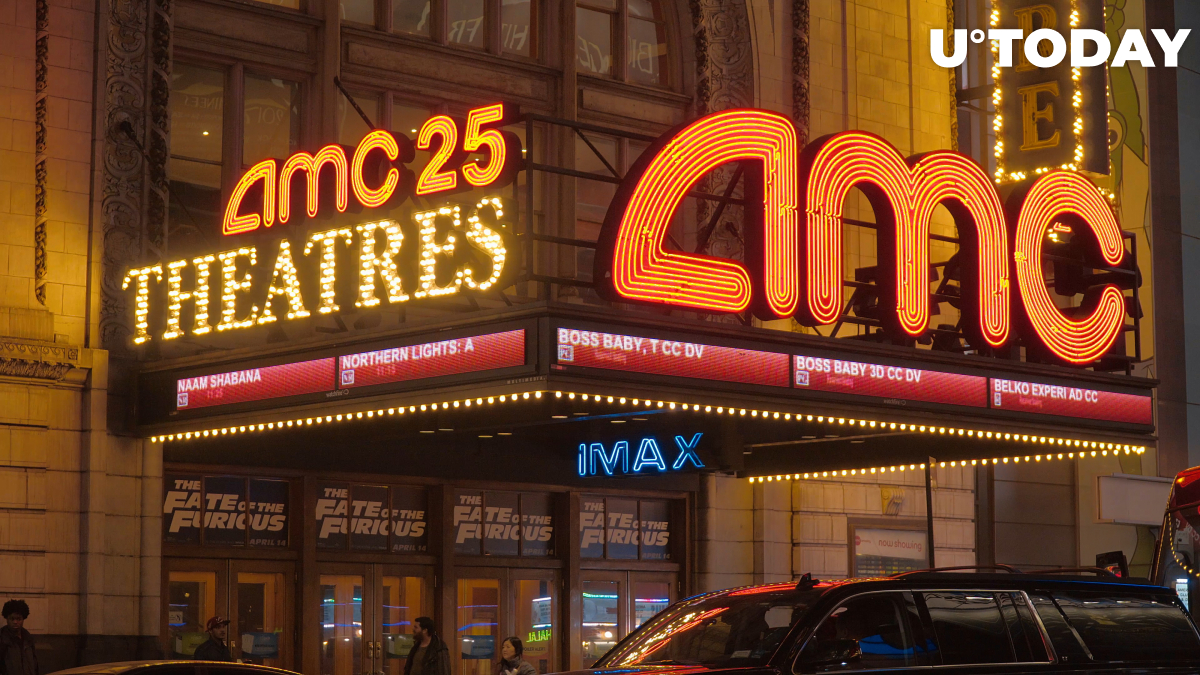 During his Tuesday appearance on CNBC, AMC CEO Adam Aron announced that the world’s largest movie theater chain will enable payments in Dogecoin in the first quarter of 2022:

I think we will be able to take Dogecoin in Q1.

Customers will be able to pay for tickets and make concession stand purchases with the leading meme cryptocurrency.

As previously announced, AMC will add support for Bitcoin, Ethereum and Litecoin by the end of this year.