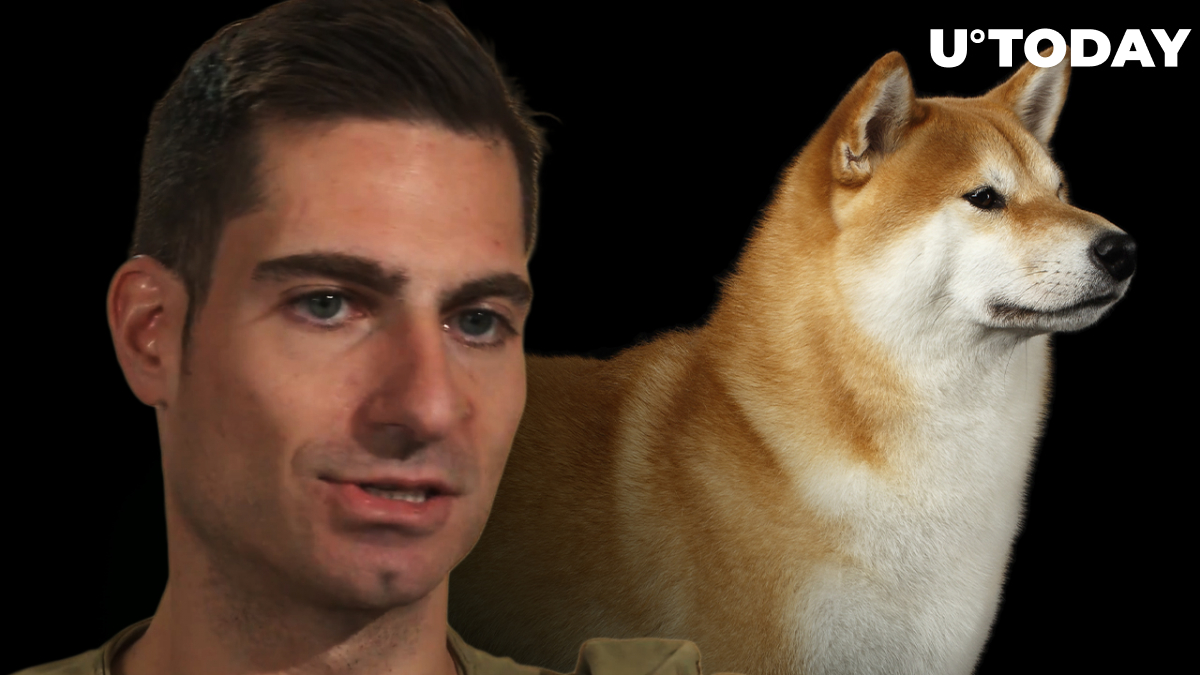 In a recent tweet, Bedrock Capital founder Geoff Lewis has dismissed the Shiba Inu craze, comparing the popular meme coin to Pets.com, the now-defunct company whose name has become synonymous with the internet bubble in the late 1990s.

Lewis, who was an early investor in ride-hailing company Uber, believes that SHIB is now exactly where the online pet store was in 2000 before its implosion.

Canine manias are not new

Pets.com, which is widely known as one of the biggest disasters of the dot-com bubble, became a huge success story just months after the company was incorporated in February 1999.

Online retail giant Amazon bought a 54% stake in the enterprise in March 1999. In late 1999, Pets.com ran a big advertising campaign, turning its sock puppet mascot into a national celebrity.

The mascot even made an appearance at the 2000 Super Bowl. Pets.com’s $1.2 million commercial was viewed by roughly 80 million people. It showed various pets who were left alone so that their owners could buy them food at physical stores.

After Pets.com went public on Nasdaq in February, its sock puppet made an appearance on Good Morning America, further increasing the company’s brand awareness.

While the pet food retailer spent $11 million, it only managed to earn a pitiful $619,000 in revenue by selling pet accessories and supplies.

Due to the lack of a viable business model, Pets.com was liquidated just 268 days after it started trading on Nasdaq, becoming one of the most short-lived public companies. Its stock collapsed from the peak of $14 to just $0.19.

Cryptocurrency market observers frequently make trite analogies about the dot-com bubble and altcoins, and Shiba Inu has emerged as the most recent target of skeptics because of its eye-popping gains.

Creative Planning CEO Peter Mallouk recently warned that the Shiba Inu price could crash to $0 after the market cap of the white-hot crypto surpassed that of Deutsche Bank.

Shiba Inu is going to zero.

It may go to the moon first, but it’s going to be a round trip with a crash landing.

Despite recently plunging 50% from its lifetime peak, Shiba Inu made a decent comeback over the past two days. It is currently trading at $0.00005672 on the Binance exchange.