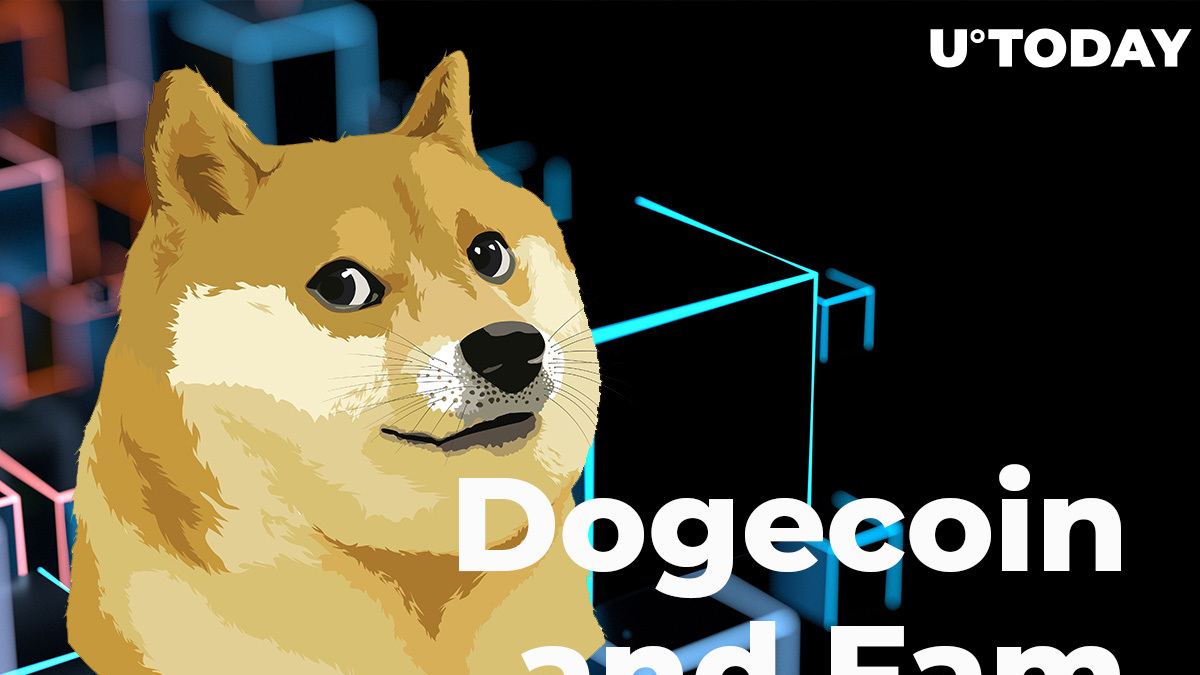 On May 12, 2021, Ethereum (ETH) inventor Vitalik Buterin "rug-pulled" the whole segment of memetic coins. However, it looks like the time to open short positions in pairs has not come yet. What catalyzes the "dog-coins" this time?

Today, May 14, 2021, many "dog-coins"—memetic cryptocurrencies that are attempting to leverage the hype around Dogecoin (DOGE)—were among the top gainers on major spot exchanges.

The ShibaPup (SHIBAPUP) coin jumped from $8 to $16 in the same period. The Shiba Inu Coin (SHIB) upsurge is less impressive: yesterday, it added 22 percent in four hours.

The father of all "dogs," Dogecoin (DOGE), rallied from $0.38 to $0.55 overnight, adding 45 percent in hours. The main reason behind the pump is (predictably!) a statement by Elon Musk.

Tesla's Techno King stressed that he is not abandoning crypto but will turn to more energy-efficient decentralized technologies that avoid using fossil fuels.

Also, after the sell-off initiated by Vitalik Buterin, a new phase in the re-accumulation of memetic coins may have begun. Thus, the ongoing correction is treated by some traders as a rare opportunity to "buy the dip."

At the same time, Elon Musk confused the entire crypto segment with a strange statement about Dogecoin (DOGE) prospects:

Top-notch crypto influencers, including prominent cypherpunk Adam Back, recalled that Dogecoin (DOGE) development has been almost dormant for many years. Crypto researcher Vijay Boyapati is also left guessing which developers Elon Musk pretends to work with.

Ads
Related
Dogecoin Core Dev for Seven Years Passed Away. Here's What She Said About Musk and DOGE

As covered by U.Today previously, the entire Dogecoin (DOGE) community is not excited about Elon Musk's interest in this "joke" cryptocurrency.