Alex Dovbnya
The end of canine meme coins? Vitalik Buterin has removed 95 percent of liquidity from a Shiba Inu pool 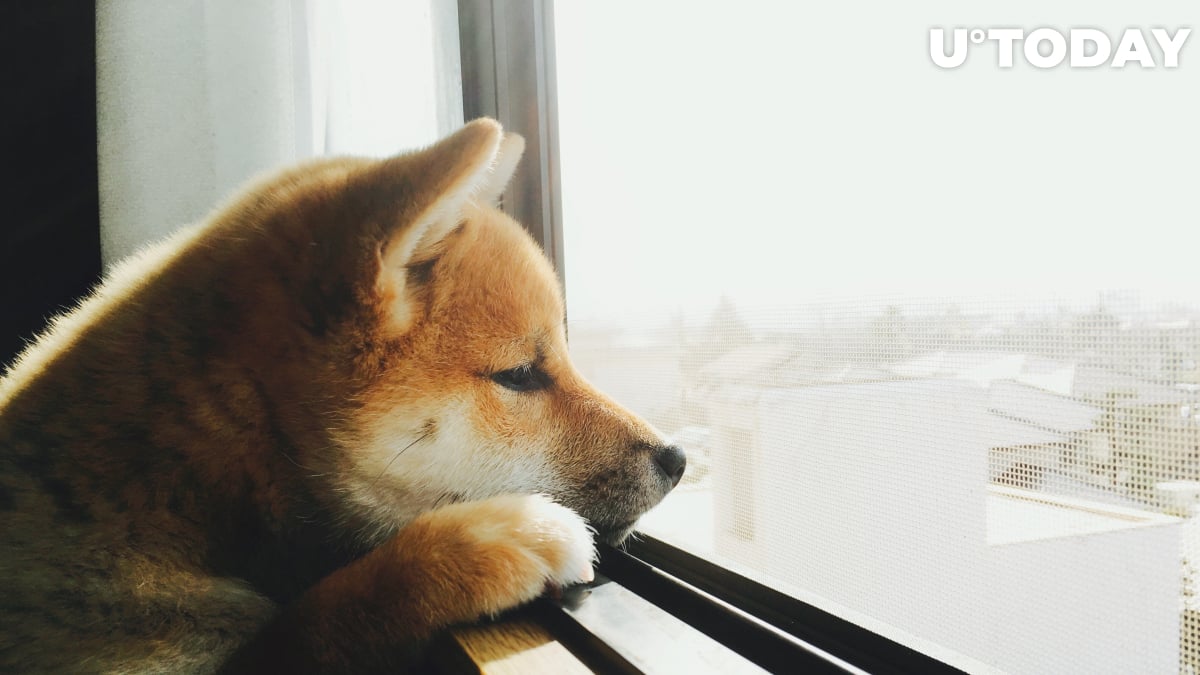 Ethereum co-founder Vitalik Buterin has removed 95 percent of liquidity from a Shiba Inu (SHIB) Uniswap pool. This amounts to 13,291.13 ETH and the equivalent sum of SHIB.

Buterin was undoubtedly the biggest Shiba Inu whale after receiving 50 percent of the cryptocurrency's total supply from developers. SHIB's initial supply was a whopping 1 quadrillion tokens, but half of them were locked away.

Shiba Inu's "woofpaper"—which was released on May 1—cited the project's co-founder who saw VB's holdings as a "vulnerable point."

Buterin has donated over $1 billion in proceeds from SHIB sales to a crypto-based pandemic relief fund for India.

Apart from SHIB, Buterin has also sold Akita Inu (AKITA) tokens that were also sent to him by the devs. They have been sent to Web3 development center Gitcoin.

SHIB is currently down almost 40 percent over the past 24 hours, according to CoinMarketCap data. This comes after the Dogecoin-inspired canine meme token exploded in price because of this week's Binance listing. AKITA is also under severe pressure, plunging by nearly 50 percent.