Denys Serhiichuk
How great are the chances to see a rise of the memecoins soon? 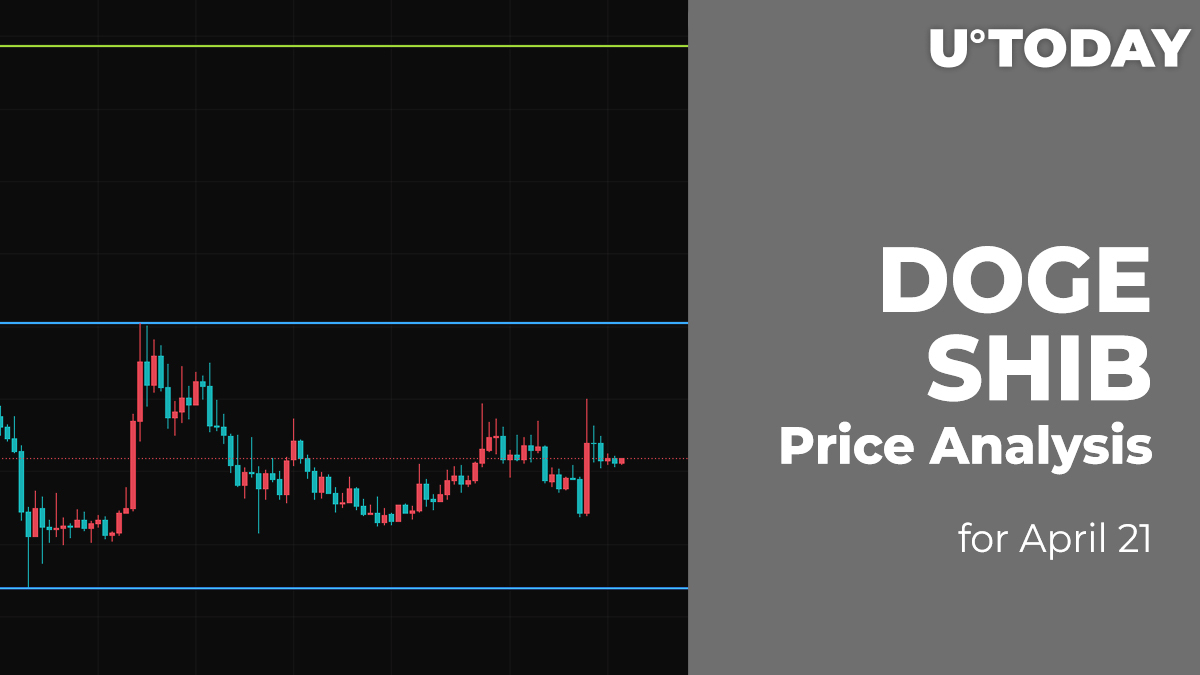 Bulls remain more powerful than bears as all pf the coins from the top 10 list keep trading in the green zone.

Despite the fall, DOGE is trading in the middle of the channel, which means that neither bulls nor bears are dominating on the market. In addition, the trading volume is going down, confirming the fact that none of the sides have accumulated enough power for further sharp moves.

In this case, the more likely scenario is continued sideways trading in the range of $0.14-$0.1450 for the next few days.

The rate of SHIB has remained the same since yesterday.

SHIB is trading similar to DOGE as it is also trading in the channel with neither bullish nor bearish signals. However, if buyers can hold the current level and fix above $0.000026, there is a chance to see slight growth to the nearest resistance at $0.000030 shortly.