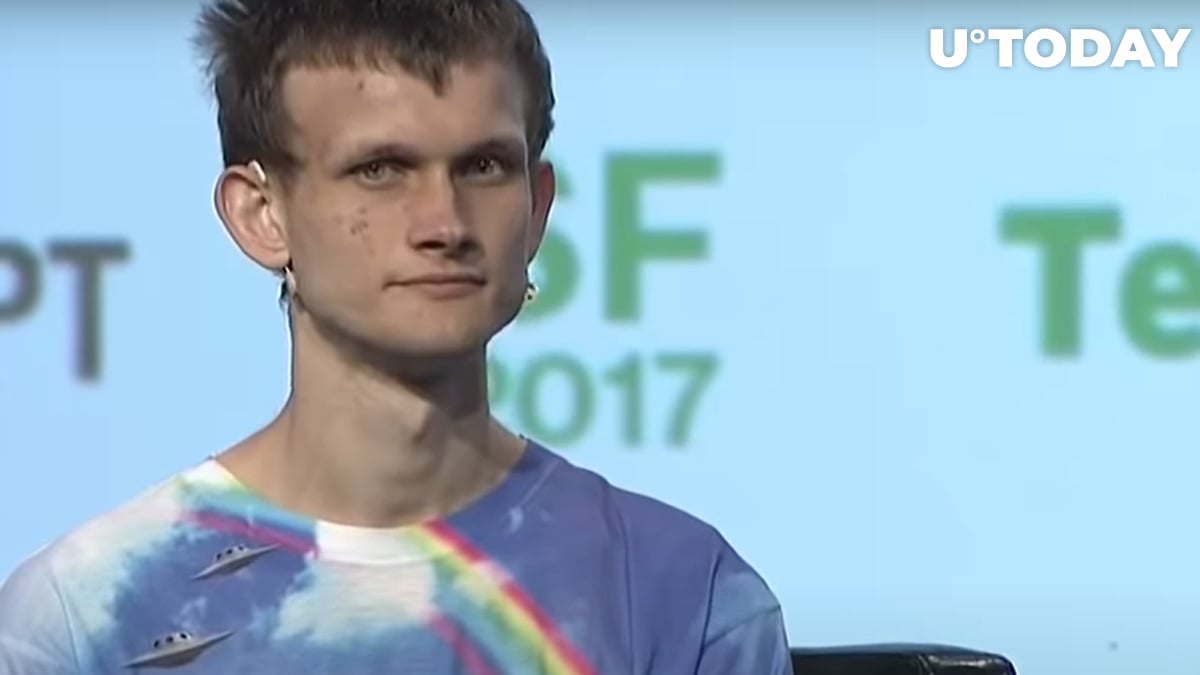 Dmitry Buterin has taken to Twitter to say that the fact of his son Vitalik joining the board of Dogecoin may actually “lead to Dogecoin becoming a better coin”.

He specified that what his son is doing in this case is handling the challenges rather than denying them. He tweeted this in response to critics regarding Vitalik's decision to  officially side with Doge.

Vitalik like to has fun. what's wrong with fun? what if this fun leads to Dogecoin becoming a better bitcoin, dealing with the challenges instead of denying them?

The advisory board of Dogecoin, aside from Ethereum co-founder, now also has an associate of Elon Musk and head of his family office Jared Birchall. He is also the CEO of Neuralink.

Dogecoin co-founder Billy Markus is also on the re-established board of DOGE now.

DOGE has been on a rise recently, pumped by tweets of Tesla CEO Elon Musk and billionaire Mark Cuban, owner of the Dallas Mavericks team, whose online shop sells tickets to their games and their merchandise for Dogecoin and other crypto.

At the time of writing this, DOGE is changing hands at $0.2999, as per the data provided by CoinMarketCap.