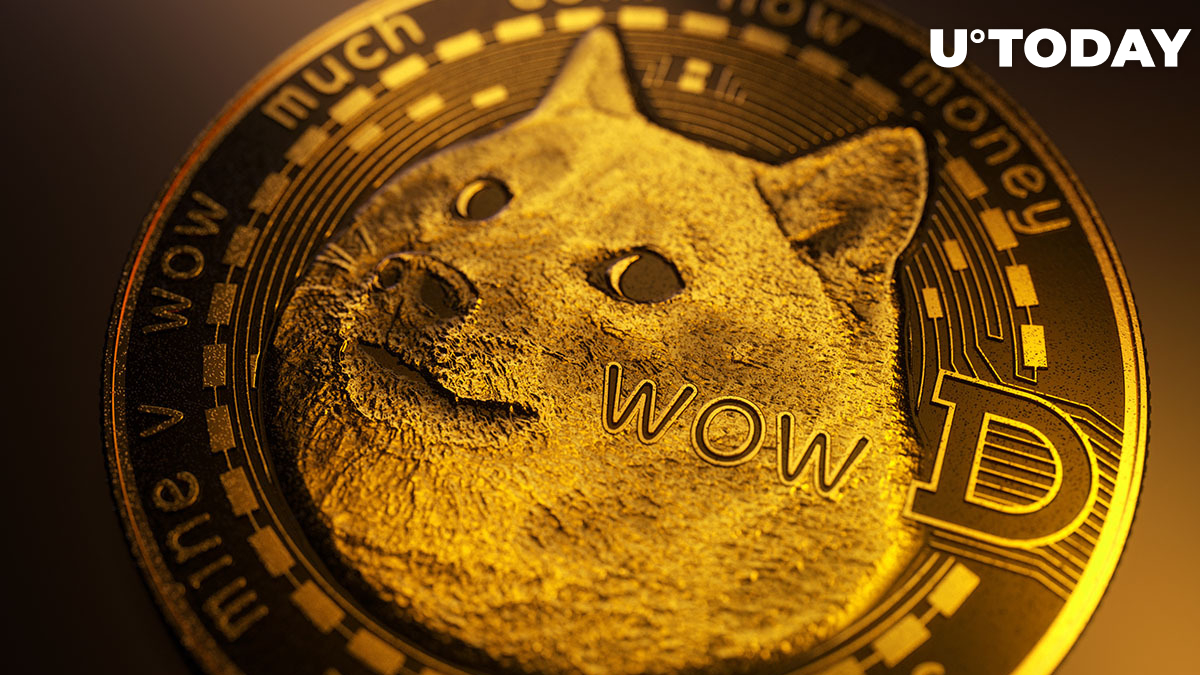 The Dogecoin Foundation, the non-profit organization that was originally created by the meme cryptocurrency’s founders back in 2014, has been re-established.

Birchall, who has been the head of Musk’s family office for a long time, will act as the foundation’s legal and financial advisor.

The entity says that it remains true to its original goal of supporting the Dogecoin ecosystem and protecting the brand:

The Foundation holds the Dogecoin mark and the Dogecoin Logo and will maintain them for the community. This will mean the Foundation can continue to protect the Dogecoin Brand and allow (under a very liberal license) the ability to use it for Dogecoin-related memes, projects and fun. — We’ve got your back on this one.

The Dogecoin Foundation aims to build a group of annual sponsors that will support its causes.

While Dogecoin undoubtedly dominated the crypto news coverage during this bull cycle, it actually managed to make its first headlines in the mainstream media during its earliest days.

Back in 2014, the newly established foundation helped to raise funds for the Jamaican bobsleigh team that qualified for the 2014 Winter Olympics in Sochi but couldn’t afford to go. The initiative attracted coverage from such notable outlets as The Guardian, NPR, and CNET.

The Doge4Water was yet another successful fundraising campaign that was aimed at solving Kenya’s water crisis.