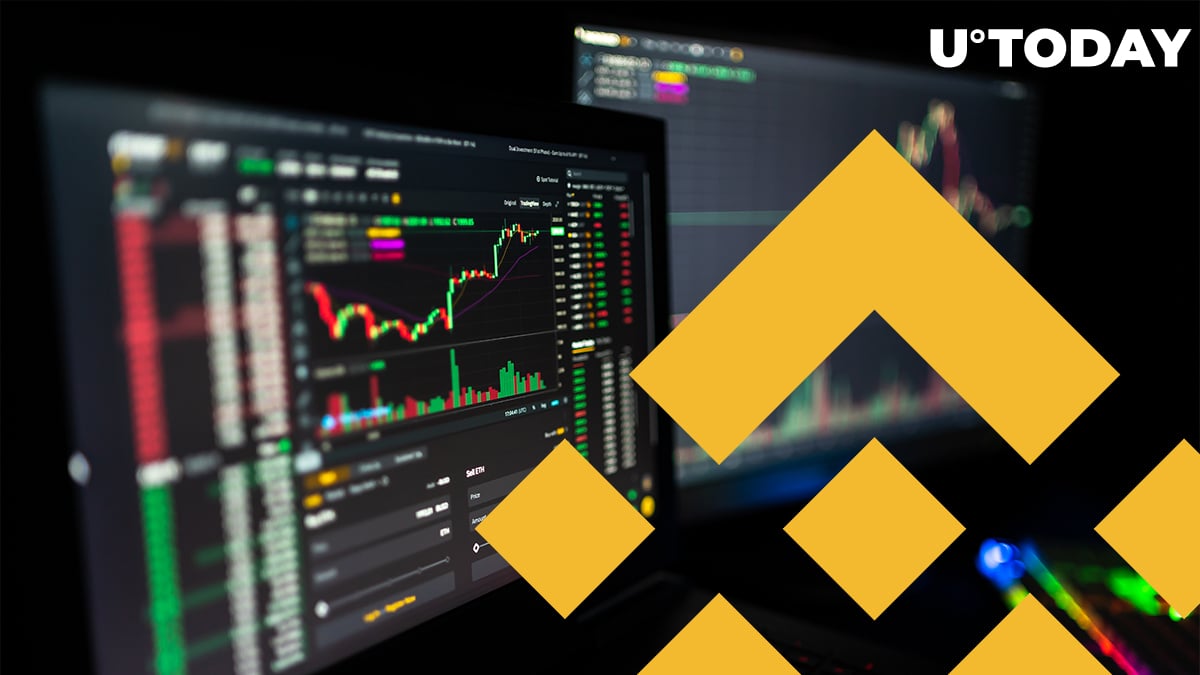 According to an article by CNBC, Binance has got hundreds of crypto investors who were trading on this platform and lost massive amounts of money, up to several million USD, when Binance suspended trading and liquidated their positions during a big outage.

The thing that stops them from suing Binance or get a healthy compensation is the fact that Binance has no official headquarters.

New: Some crypto investors lost millions when Binance went offline in a major outage in May. Now, hundreds are seeking damages from the exchange through arbitration. And they've enlisted the help of a little-known private equity firm to fund the case. https://t.co/CL7wBdj9VW

Liti Capital has stepped in, intending to provide $5 million to fund the case against Binance. White & Case law company based in New York will represent the interests of the side that suffers the damage.

Earlier this year, Binance suffered several outages at the time of volatility peaks for major cryptocurrencies, closing open positions and causing traders to lose money as the exchange went offline.

CNBC talks about one of these traders in particular, a crypto investor from Canada, Fawaz Ahmed. He lost a whopping $6 million on May 19 as Ethereum saw the biggest one-day decline since May 2020.

Fawaz wanted to get out of Ether but then Binance outage took place, it went offline for an hour, making the trader unable to exit his position.

On that day, $1 trillion in value was wiped off the cryptocurrency market and so were Ahmed’s $6 million when the ETH price went below a certain point on the chart.

He complained to CNBC that this was totally beyond his control and was unfair.

According to Ahmed, the compensation offered by the customer service of the exchange to him was “absurdly” low.

Now, he and hundreds of other traders are waiting to take Binance to court and get their financial damages properly reimbursed for the times when the platform went offline.