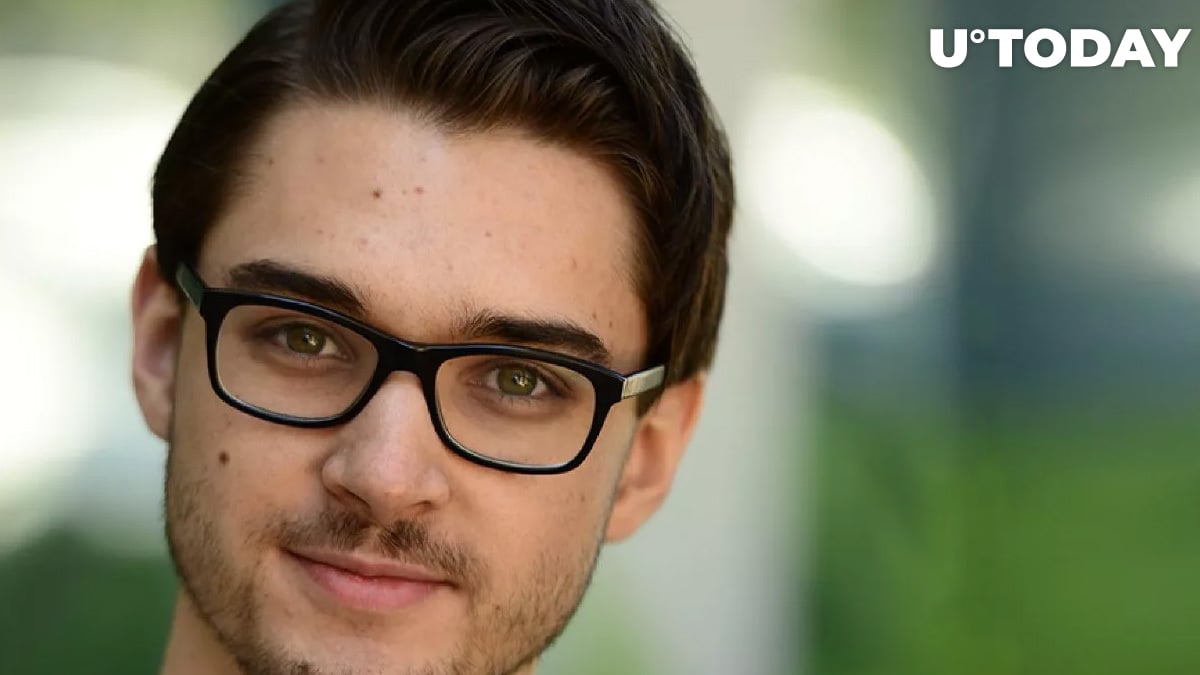 Mr. Schiener announced that the Pollen test network for IOTA has been up and running for "several months." He also attached a GIF animation to illustrate the performance of IOTA's Pollen.

The co-founder of the IOTA Foundation, a non-profit focused on IOTA's technical progress and adoption, asked whether his Twitter audience is aware of the progress of experiments with fully decentralized IOTA.

He confirmed that a fully decentralized IOTA has been running in the testnet environment for "several months." He also noticed that all transactions on this network are feeless.

As covered by U.Today previously, Mr. Schiener excited IOTA enthusiasts by his announcement of "feeless memes" in the IOTA ecosystem.

Meanwhile, Cardano (ADA) inventor Charles Hoskinson repeatedly stressed that in-blockchain transactions cannot be feeless as there should be someone to pay for them.

IOTA's first NFT marketplace to run on Nectar in June

Mr. Schiener attached an animation that displays the visualization module of the Pollen testnet analyzer. It is a sort of explorer specific to the IOTA network, and it demonstrates the autopeering processes that occur in IOTA.

The next stage in IOTA testing is right around the corner. The first-ever IOTA-powered NFT marketplace shared its ambitions to launch publicly in late June.

Its testing mechanisms will go live on top of IOTA's next testnet, Nectar. Thus, it has all the chances to launch in a matter of weeks.