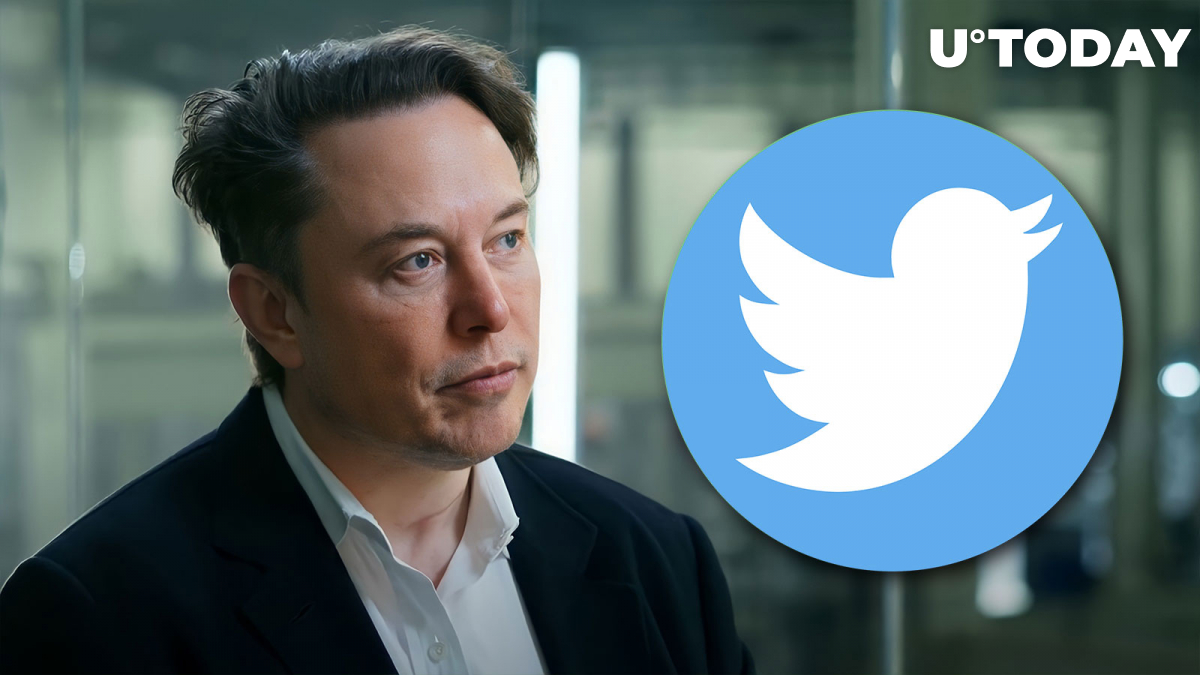 While the social media platform is still teeming with bots promoting links to fake giveaway scams in the comments by impersonating crypto personalities, the newly discovered sham has come up with a slightly more sophisticated approach.

Potential victims are being added to a "Deal of the Year" list that randomly targets those who follow Musk and his companies.

Related
Cardano Founder Explains Why Project Hasn't Penetrated Indian Markets Much
The fraudsters' goal is, of course, to trick users into parting ways with their crypto by clicking a link to a so-called "freedom giveaway."
Ads
Ads

Those who click the link will be redirected to a website that greets users with a quiz about Musk's companies.

After completing the quiz, users are then encouraged to deposit a small sum starting from 0.02 BTC in order to receive 5,000 BTC.

At press time, the wallet associated with the scam is empty, meaning that no one has taken the bait for now.

However, similar scams with Musk have netted bad actors millions of dollars, according to earlier reports.

Even though cryptocurrency scams have been around for years, major social media platforms have so far failed to implement a comprehensive solution for tackling them.

On Monday, the legendary heavy metal band Metallica felt compelled to warn its fans about cryptocurrency scammers who are attempting to capitalize on the buzz surrounding their newly announced album and tour.