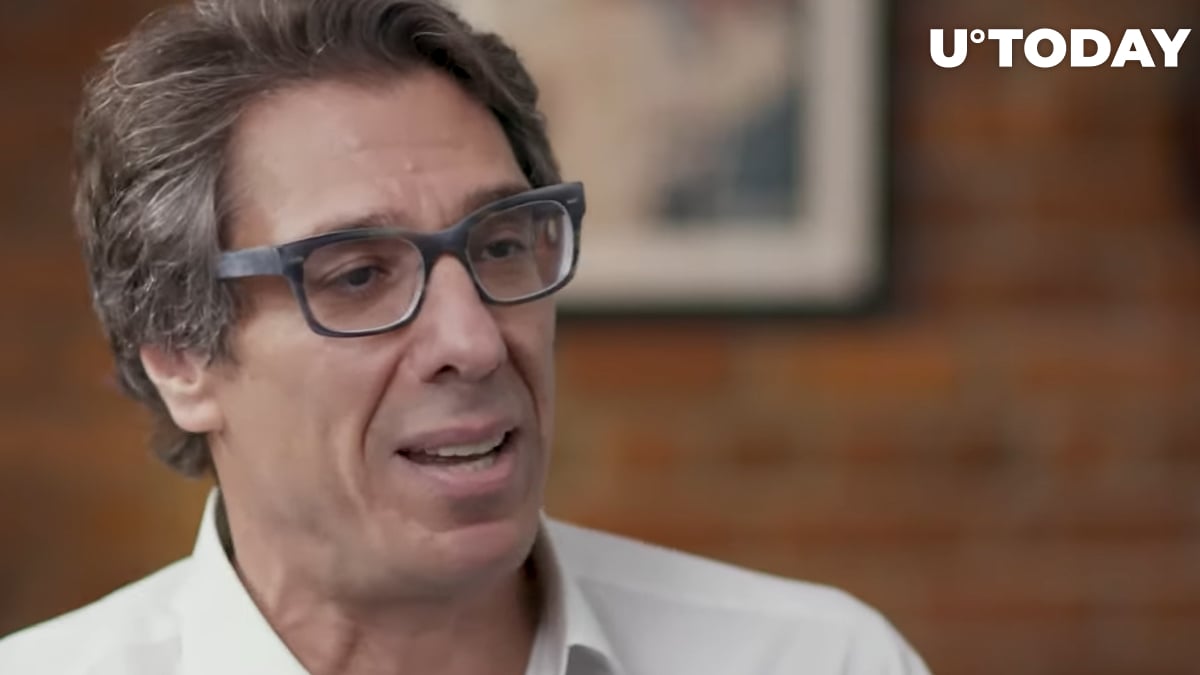 Entrepreneur Dan Tapiero's 10T Holdings, which invests in mid-to-late-stage startups, has secured $750 million for its debut fund, according to a Sept. 8 press release.

The lion's share of the raised cash pile, which was collected from endowments, family offices and other high-profile backers, has already been put to work.

Last year, Howard also helped volatility-focused One River to surpass $1 billion worth of cryptocurrencies under management.

10T Holdings started raising funds from a "diverse set of allocators" in late 2020.

The private equity company is focused on building a robust portfolio comprised of blue-chip cryptocurrency companies.

Tapiero, who used to be at the helm of macro investment firm DTAP Capital Advisors, founded 10T Holdings last year. It has put money in such companies as Kraken, Huobi, Bitfury and others.

On Sept. 7, Bitcoin was bruised by bears and collapsed to the $42,000 level despite the fact that El Salvador's adopting the cryptocurrency as legal tender was supposed to be a historic day.

After $2.6 billion long positions were liquidated in just one hour, bearish sentiment took over the cryptocurrency market.

Yet, Tapiero is still convinced that Bitcoin will eventually hit $500,000, albeit not without volatility:

The cryptocurrency advocate compared the invention of Bitcoin to that of the combustion engine:

We are now at the dawn of a new era – Bitcoin and blockchain technology are historic inventions akin to the invention of the combustion engine and will have a similar transformative impact on our world.

Standard Chartered’s research team is predicting that Bitcoin could hit $100,000 by early 2022.