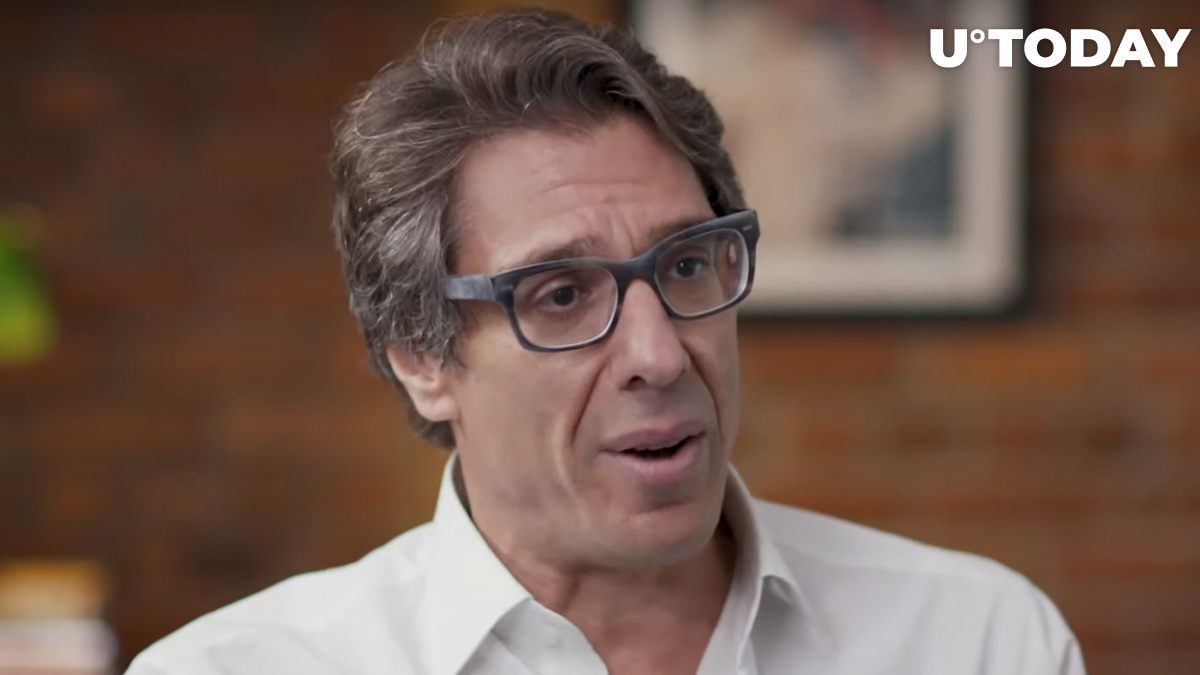 Dan Tapiero, the founder of Gold Bullion International, says that the advent of negative interest rates in the US is 'mega bullish' for Bitcoin (BTC). In his viral tweet, he explains that they will make the dollar much weaker.

Negative interest rates have arrived in the US! 6mo t-bill at -2bps. Means you need to PAY US govt for 6mo cash deposit. Rates to go much more negative to weaken dollar. This is confiscation and it is bad but it needed for now to stabilize system. Mega bullish for #Bitcoin pic.twitter.com/mwgEhnXKsD

With the six-month U.S. Treasury bill sinking below zero, Americans have to adjust to a new reality where they will have to store their money under a mattress. While Tapiero refers to it as 'confiscating,' he admits that it's a necessary measure to stabilize the system.

As reported by U.Today, the Federal Reserve decided to slash interest rates to nearly zero as a response to the coronavirus-driven crisis. Shortly after that, the Bank of England followed suit.

President Trump has been pressuring the Fed to cut rates as part of his weak-dollar crusade. This could lead to overspending and boost inflation.

Bitcoin (BTC) has finally surged above the $6,000 level for the first time since the massacre that happened last Thursday. It has been violently rejected at the crucial $6,400 level, which might mean that it was only a temporary victory for the bulls.

That said, many analysts believe that rampant monetary easing will be bullish for BTC in the long-term since it's a disinflationary currency.