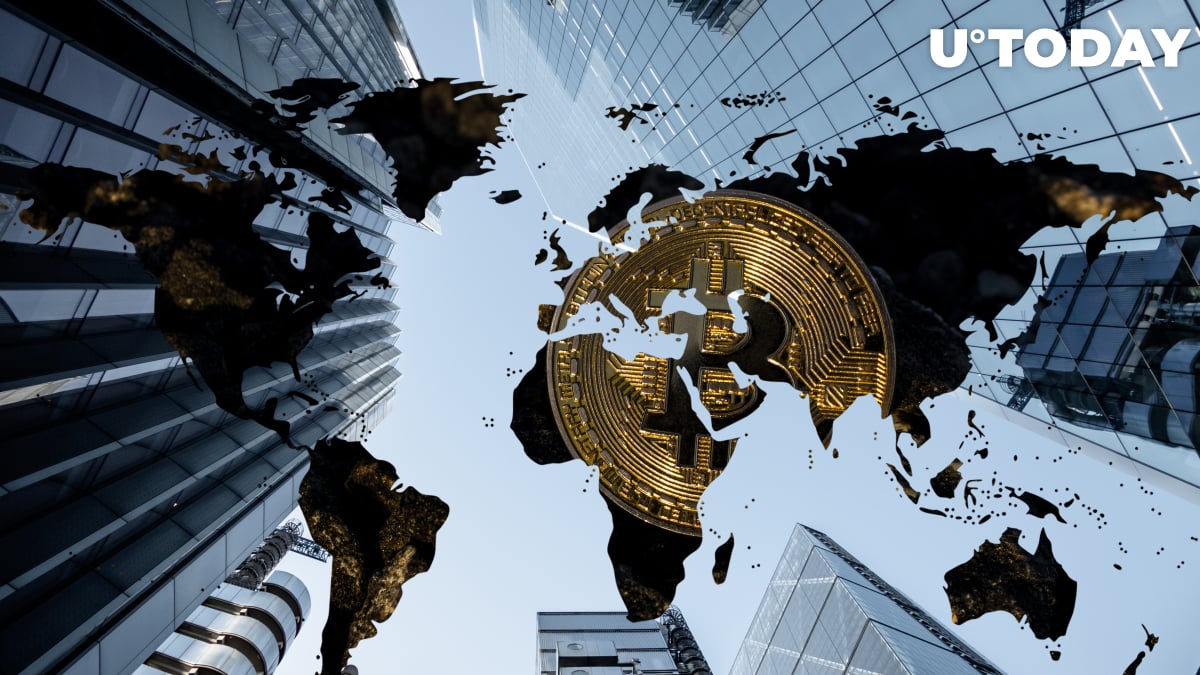 The hedge fund will reportedly invest 1.6 percent of its $5.6 billion money pool, and Bitcoin is not the only cryptocurrency on its radar.

The fact that the Jersey-based company is moving into crypto is not surprising. As reported by U.Today, Alan Howard, the co-founder of Brevan Howard, is an investor in volatility-focused hedge fund One River Asset Management that currently owns over $1 billion worth of Bitcoin and Ethereum.

The British billionaire also led the $25 million Series A funding round of cryptocurrency custodian Komainu that was announced last March.

On top of that, Howard is one of the largest shareholders of European digital asset manager CoinShares.