$2.6 Billion Worth of Longs Liquidated in One Hour as Crypto Market Plummets 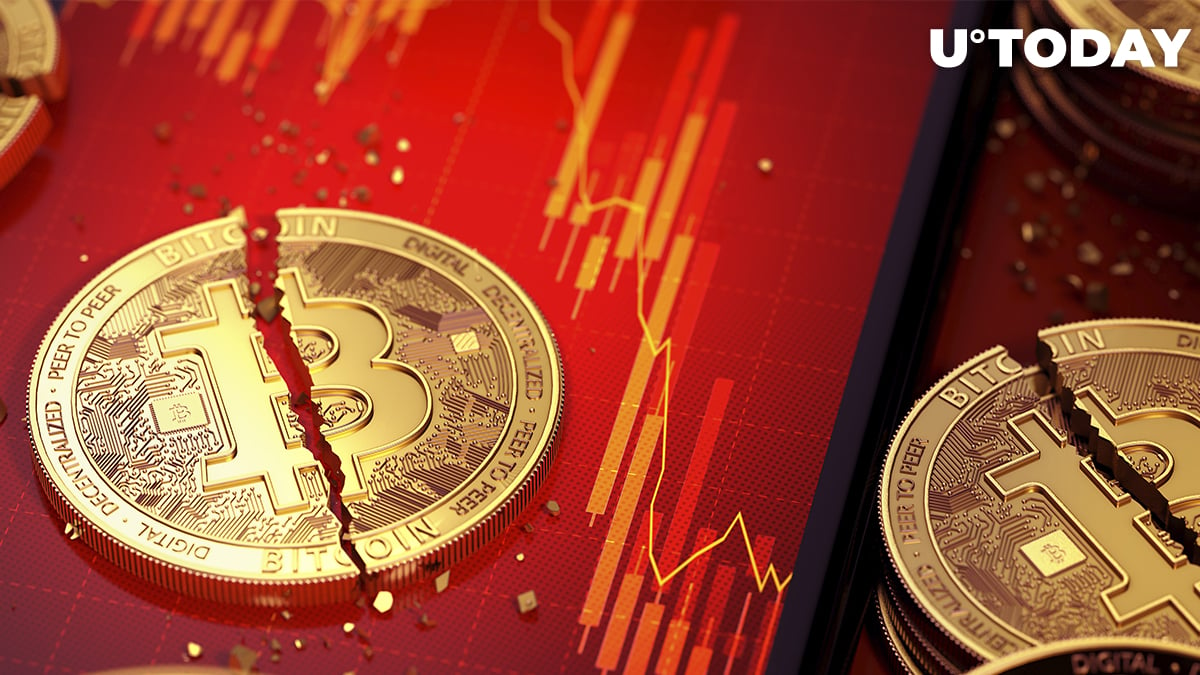 An eye-popping $2.6 billion worth of long positions on major cryptocurrency exchanges were liquidated within just one hour, according to data provided by data aggregator Bybt.

The largest single liquidation order of $43.7 took place on Huobi.

A total of 329,764 traders have seen their positions wiped out over the past 24 hours.

Bitcoin, the largest cryptocurrency by market capitalization, collapsed to an intra-day low of $42,900, shedding roughly $10,000 within hours.

El Salvador's adopting the largest cryptocurrency as legal tender ended up being a major sell-off event.

Bitcoin's first day as the official currency of the Central American nation has now been spoiled by the absolutely brutal crash.

On the bright side, President Nayib Bukele has just announced that El Salvador bought the dip and added 150 new coins.

Bitcoin's market dominance spiked to 43.62% earlier today due to the altcoins suffering even steeper losses.

Overall, the cryptocurrency market shed a staggering $384 billion in less than one hour, which is one of the bloodiest flash-crashes in recent history.

Not being able to handle the extreme volatility, Coinbase, Kraken and other top exchanges started experiencing problems during the crash. Gemini has temporarily entered full maintenance mode.