Yuri Molchan
Head of the SkyBridge Capital hedge fund offers a reason why Ethereum and ADA are likely to keep rising in the future, along with Bitcoin 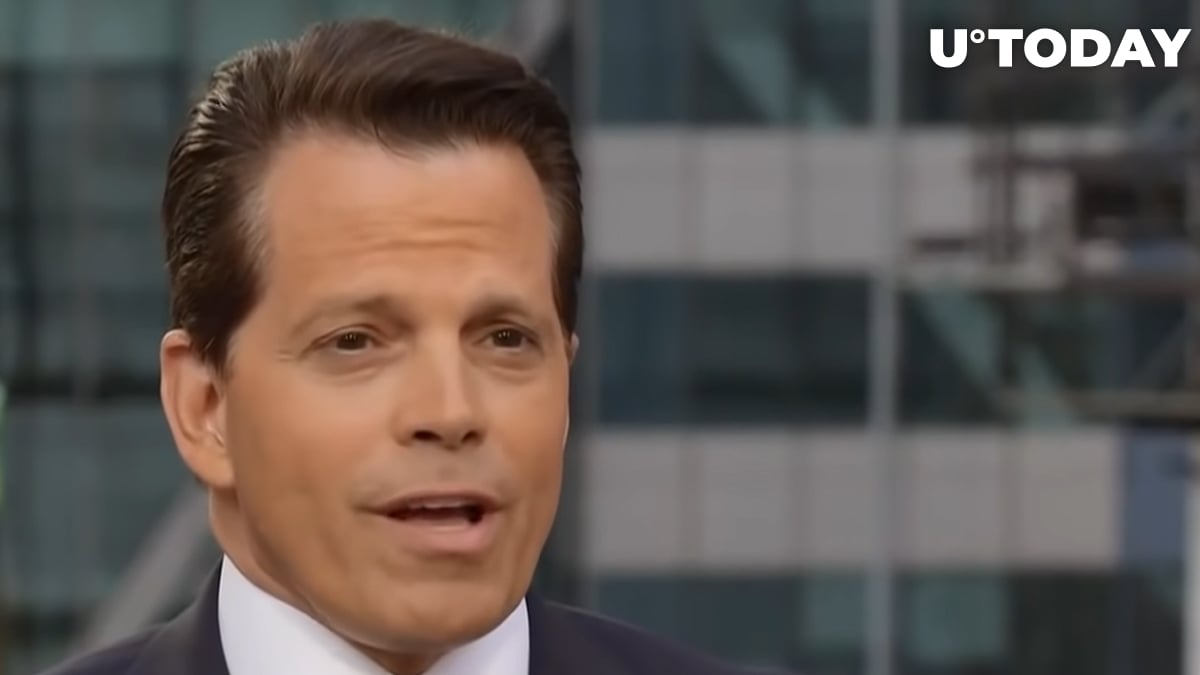 SkyBridge Capital chief executive Anthony Scaramucci still believes that Bitcoin may reach $100,000 by the end of the year. Besides, he reckons that such coins as Cardano's ADA and Ethereum will continue to rise.

Scaramucci took part in a recent Squawk Box episode and told the host, Andrew Ross Sorkin, about his take on Bitcoin's massive recent fall, when it dumped by around $5,500 within just two hours.

The head of the asset managing fund believes that Bitcoin was likely going up quickly on the news of El Salvador announcing it as legal tender and buying 400 BTC. Still, he said, there was a lot of leverage on the market at that time and, in the past 48 hours, it all blew out. Therefore, the flagship crypto fell sharply.

However, Scaramucci is certain that the demand for Bitcoin and its fundamentals keeps getting better. In particular, he mentioned that a lot of positive news emerges on BTC nearly every day: new wallets, higher activity on the network, high chances of Bitcoin futures ETF approval by the SEC, etc.

"It felt like it was peaking as a result of the El Salvador news. There was a lot of leverage in the system and a lot of leverage blew out of the system over the last 48 hours. Having said that the demand and fundamentals continue to improve," @Scaramucci on #crypto #btc. pic.twitter.com/n4IwqI2Y7N

Positive expectations for Ether and ADA

Scaramucci also mentioned that, at the moment, a lot of great things are happening in the crypto space. In particular, more and more dapps are being launched. Thus, he added, things like Algo, Cardano and Ethereum are going to keep rising since there are a lot of use cases for them now and in the long term.