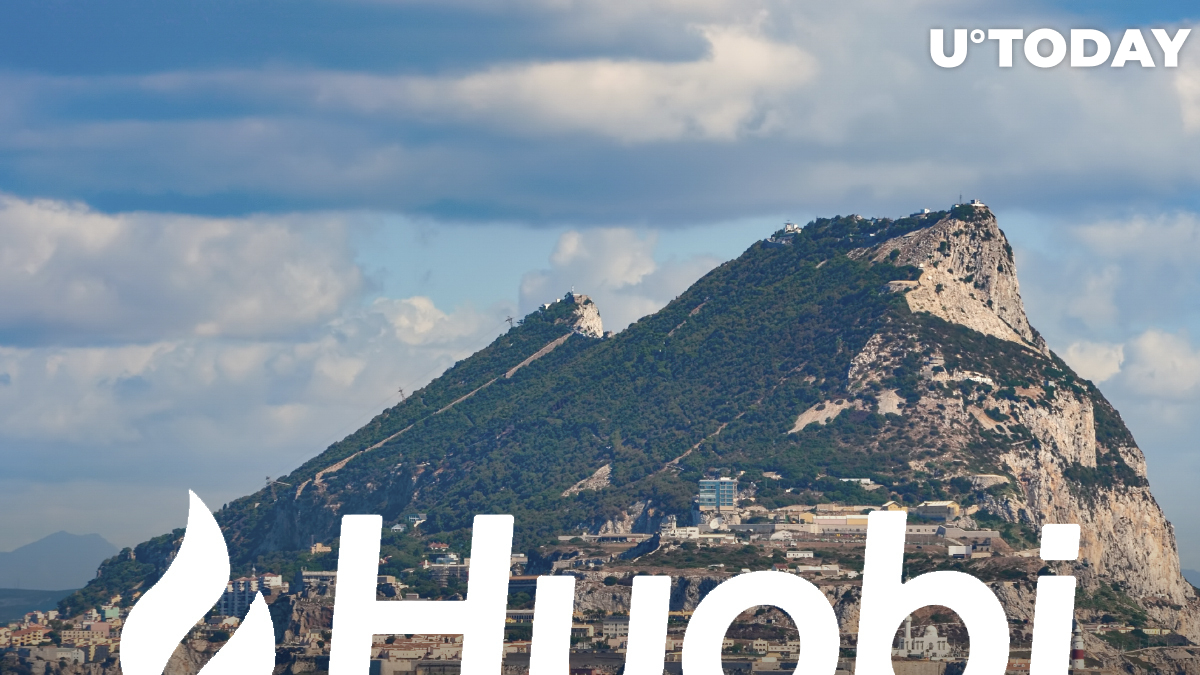 Cryptocurrency trading company Huobi, which was originally founded in 2013, is now moving its spot-trading operation to Gibraltar in order to avoid the crackdown on the industry currently taking place in mainland China, according to Bloomberg.

According to Gibraltar Financial Services, Huobi received approval from the regulator, which will now start the process of migrating the company's operations from China to Gibraltar. After the process takes place, Huobi will be able to once again offer spot-trading services directly through the Huobi Gibraltar company, which will be regulated by the GFSC.

Huobi Group co-founder Du Jun said in the statement that the cryptocurrency industry is constantly growing, and the company needs to align its business in accordance with the challenges that appear in its way.

Previously, the company's shareholders decided to move their operations from the country back in September. Due to actions by the Chinese government, cryptocurrency-related companies had no other choice but to move or conclude all of their operations in the country. Officials have banned all crypto-related services in the country, including routine transactions.

Generally, Gibraltar has been acting as a haven for companies dealing with digital assets or cryptocurrency trading due to the friendly regulatory environment. Small countries like Gibraltar, Estonia and El Salvador quite often attract companies like Huobi to function under their countries' legislative oversight in exchange for a favorable environment and relatively low taxes.