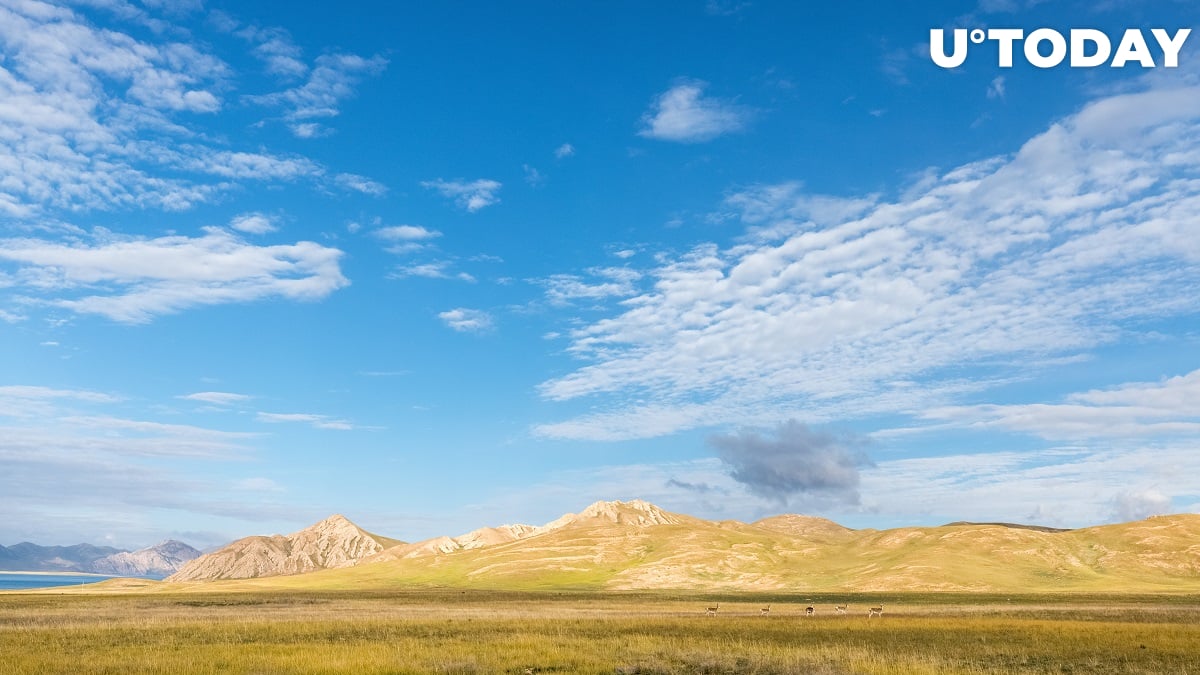 Qinghai has become the latest Chinese province to clamp down on Bitcoin mining.

According to a document shared by China-focused cryptocurrency news outlet 8BTCNews, miners have been ordered to stop setting up new cryptocurrency mining projects.

All existing mining operations will be suspended by the government.

Unscrupulous mining farms masquerading as big data centers will be investigated and punished.

As reported by U.Today, some miners in the Xinjiang province were ordered to immediately cease their operations earlier today, which has caused a substantial drop in Bitcoin's hashrate.

Thomas Heller of Compass Mining tweeted that the news was "huge" for the mining industry since Xinjiang is the main destination for miners during dry seasons.

In late May, Inner Mongolia, China's autonomous region, published a draft guideline of its Bitcoin mining ban that included transgressors being blacklisted under the social credit system.

Despite its dominance in the sector, China is now seeking to root out crypto mining after the country's Financial Stability and Development Committee called for a crackdown on May 21.