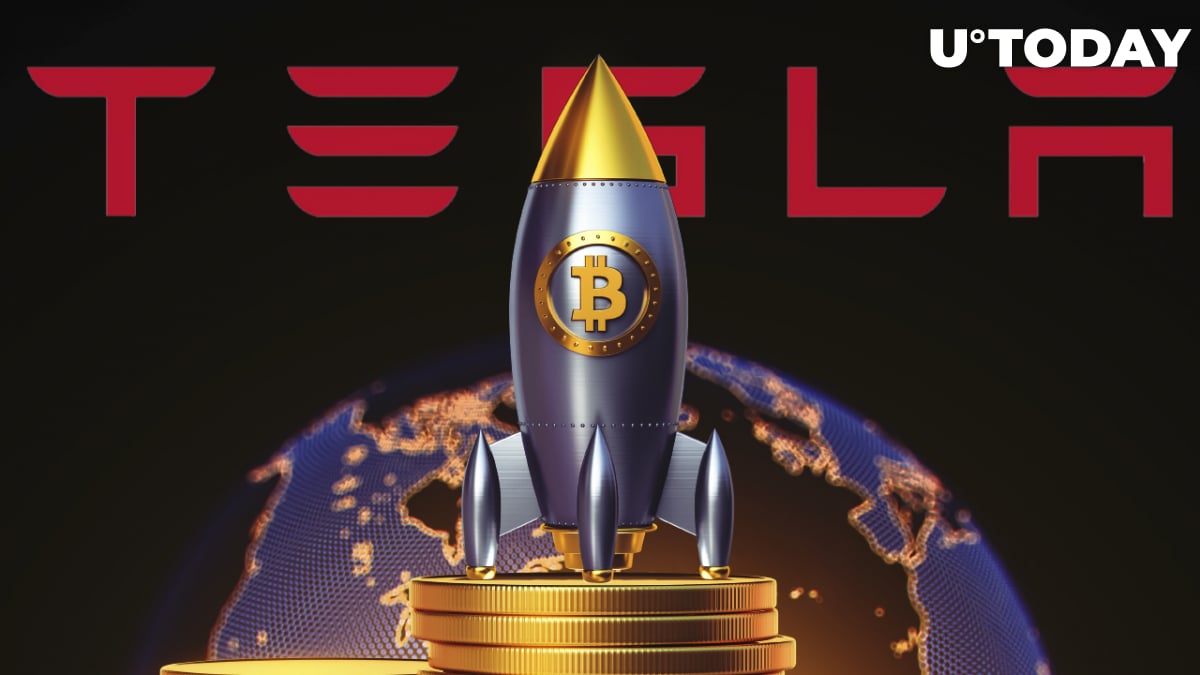 Following the total market capitalization rally, Bitcoin gains another place at the top of the asset heap by capitalization, surpassing Elon Musk's Tesla and coming close to the silver that remains in seventh place with $1.3 trillion.

With Bitcoin reaching the previous ATH once again, its market capitalization reaches $1.25 trillion, which is enough to surpass Tesla and gain more against Meta (previously Facebook).

The current holder of 1st place, Gold, currently has no real competition with a $9 trillion lead. In order to reach the first place, cryptocurrency market capitalization would have to quadruple.

Due to the volatile nature of Bitcoin and the cryptocurrency market in general, its capitalization might change rapidly and fall back to 8th place, moving Musk's company back to 7th place.

It is also important to note that TSLA stock is currently down 7% on the NASDAQ premarket. The sellout of TSLA stock is followed by Elon Musk's Twitter poll regarding whether or not he should avoid selling his holdings to pay taxes.

At press time, Bitcoin is trading at $66,000 with a 4.2% daily profit and is currently consolidating at the previous high.