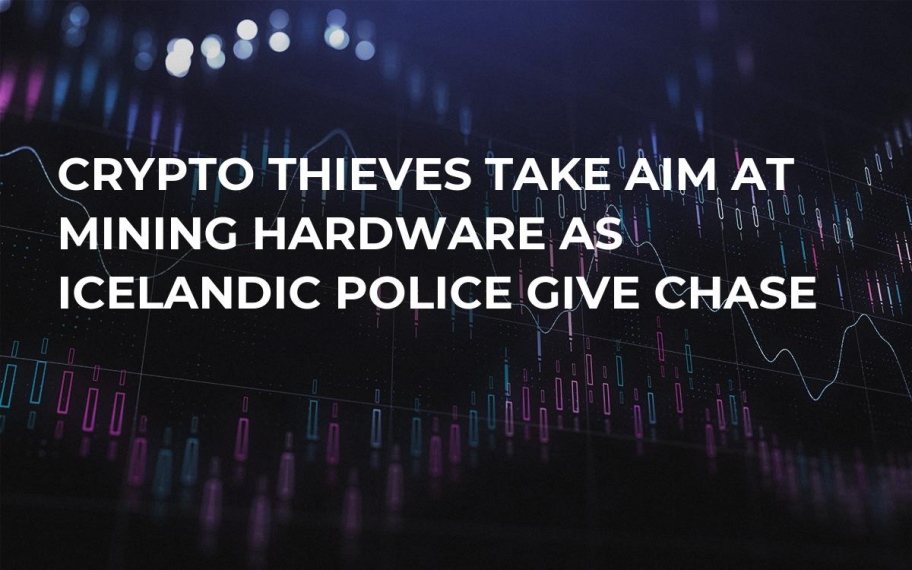 In an ongoing investigation, which has seen Icelandic Police hunting down crypto crooks, the stolen property is the mining hardware itself. Iceland is a mecca for crypto mining and this has drawn the attention of thieves with as many as 600 miners being heisted.

The police in Iceland are in the process of hunting down the stolen goods and have already managed to make 11 arrests. These miners were stolen in four different incidents through December and January.

It has been reported that 11 people, including a security guard, have been arrested as police continue to piece together their investigation. Two of those arrested remain in custody after a Reykjanes District Court ruling, though it is unclear what role they allegedly played in the heists.

Iceland, with its cooler temperatures and renewable energy, has become an attractive place for a crypto miner to set up shop, and with so much valuable equipment on offer, it has drawn the attention of criminals. Officials estimate that the stolen hardware is worth close to $2 mln.

Police commissioner Olafur Kjartansson, who works in the southwestern Reykjanes region where two of the thefts took place, said they were "on a scale unseen before."

"Everything points to this being a highly organized crime," he said.

While arrests have been made, the 600 servers are still missing. However, the x86 servers can be broken down and separated, but the true value lies in the GPUs, RAM and Solid State Disks, which are essential in a productive mining rig.

It is not only the value of the equipment that should be considered, but it is also the fact that this equipment can be used to mine cryptocurrency and on a large scale, making it so much more valuable to the thieves.