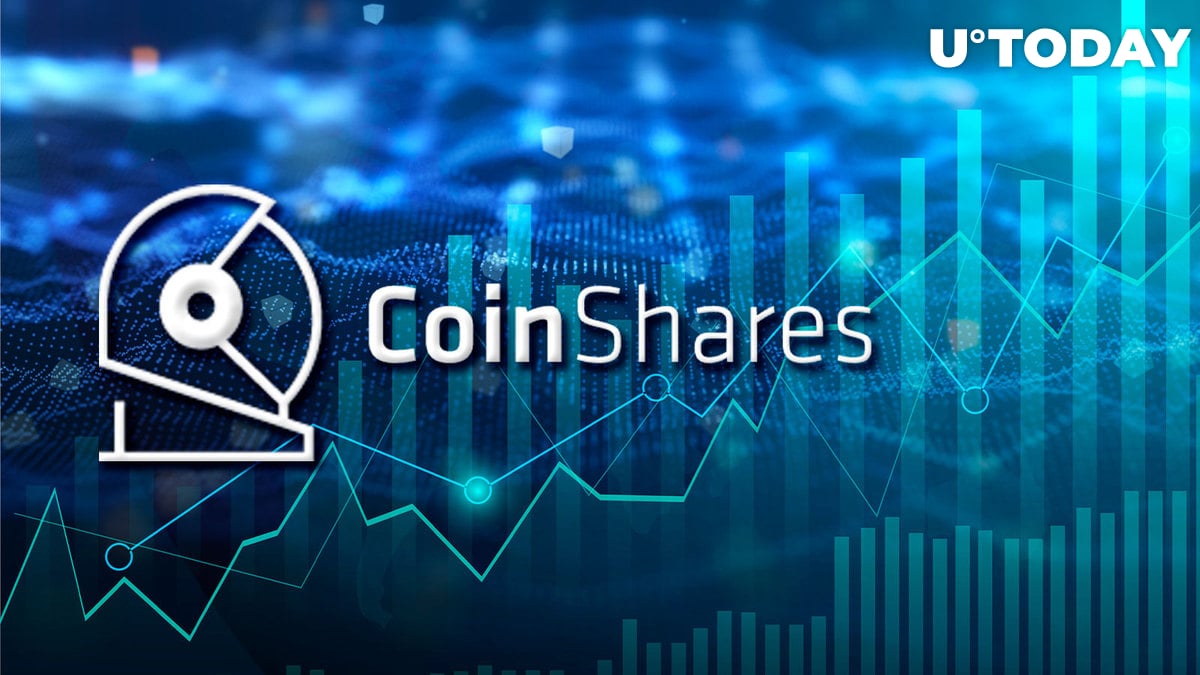 According to a recent report from CoinShares, last week the company reached a new milestone by inflows that made July one of the strongest months in this respect this year together with June for crypto.

Last week’s $81 million investments made by financial institutions in cryptocurrencies and products based on them have comprised the fifth biggest week of inflows made in 2022 so far which has totalled $0.53 billion. Overall, in June $474 million was injected in crypto by institutions, according to the weekly report by CoinShares. This is 1.6 percent of assets under management of the company in total.

Among ETFs, the largest weekly inflows were seen by Purpose and ProShares – $60.3 million, $13.9 million.

As for “pure” digital currencies, Bitcoin is leading the CoinShares’ list by weekly inflows. According to the report, $84.8 million was invested in the flagship crypto last week. Ethereum and Solana are following with a huge gap of $1.1 million and $1.5 million.

The leading digital currency Bitcoin has failed to keep up its growth and demonstrated a drop by nearly 3 percent, hitting $23,130 after surpassing the $24,650 level over the weekend. That rise was the highest price mark BTC managed to reach since middle of June.

The 27 percent gained by Bitcoin in July was also the biggest for it since October. According to Bloomberg, some experts believe that August which kicked off today is going to be a hard month for BTC.