Bitcoin Is at Bottom & Bull Cycle Will Begin November 2023, According to This 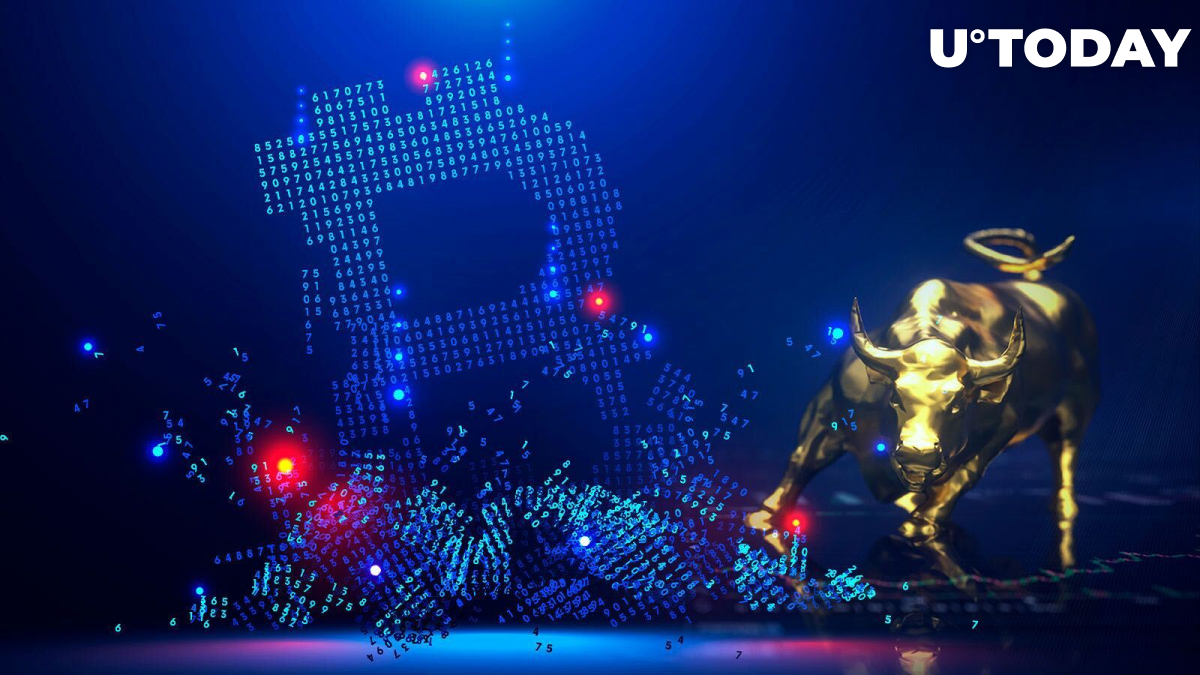 At the end of June a famous crypto trader and analyst known on Twitter as "Trader_J" presented his vision of crypto market development for the next year and a half, and a month later it can be said that his forecast came true.

Local Bottom is Very Close. We might see big rally around 40K. Then $BTC can dump to 25-20K before the Bull Run Starts. #BTC

Rebounding at the local bottom exactly as presented in the trader's chart, Bitcoin quotes managed to break away from the $20,000 range and gradually rushed upward. However, despite the rise, the analyst expects another decline to retest the $19,000 support zone. In the medium term, after a long decline, Bitcoin is expected to rise to the $40,000 mark, which is a strong resistance level. If the rebound is executed, an accumulation phase will begin, where the price will fluctuate in the range of $33,000-$19,000, and when BTC forms a bullish accumulation pattern, we may see a new bull run.

What is fascinating about the trader's forecast is the academic nature of the analysis. This is roughly what a bear market should look like — a rebound, a long and tedious accumulation and a sharp rise.

As of now, Bitcoin came near the $24,700 mark at one point. However, yesterday's attempt to break out and consolidate ended with the price returning to $23,600. It is very difficult to say what to expect locally. Both the buyer and the seller are strong. Most likely, the market is waiting for the opening of the SPX 500, which sets the direction of the last weeks.

The main event remains a consolidation above the 200 WMA. It is also worth noting that the weekly and monthly candle closes today, so the market could be stormy.