Crypto May Turn into Mainstream Payment Method Within 10 Years: Report 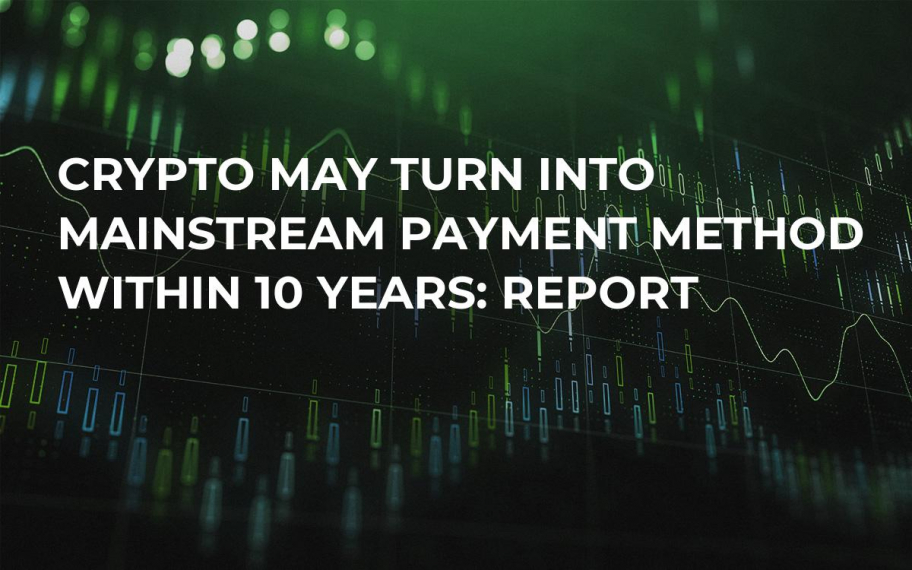 Virtual currencies, like Bitcoin, are the next stage of the natural evolution for money. Therefore, they can potentially turn into a mainstream payment method as early as within the coming ten years. This conclusion was made by the eToro exchange and the Imperial College.

The published report is titled “Cryptocurrencies: Overcoming Barriers to Trust and Adoption.” The experts who wrote it believe that digital currencies can already replace traditional money in one of their basic functions: being a store of value.

All the three criteria that fiat money can be identified through are:

The study says that the fiat money has changed and developed over time. Humanity started with using barter and exchanging seashells instead of coins. As time passed, these initial prototypes were pushed out by coins, banknotes and electronic payment cards.

No matter what changes money has been through, its three basic functions have been the same throughout the history.

So, on condition that cryptocurrencies can prove that they can be the result of the progress in the line of money evolution they can turn out to be the next stage of the money history.

Besides, the report shows that each new form of money brought a decrease in payments friction. Considering the principles, on which crypto was designed, the widening use of digital tokens may well be the next stage of friction reducing in the world economy.

The report sets forth several other issues that cryptocurrencies will have to face and come over before they turn into a full-scale replacement of the existing fiat money: scalability, usability, regulation, volatility, incentives and privacy.