Crypto Is Only Good at Enabling Scams: Economist Steve Hanke 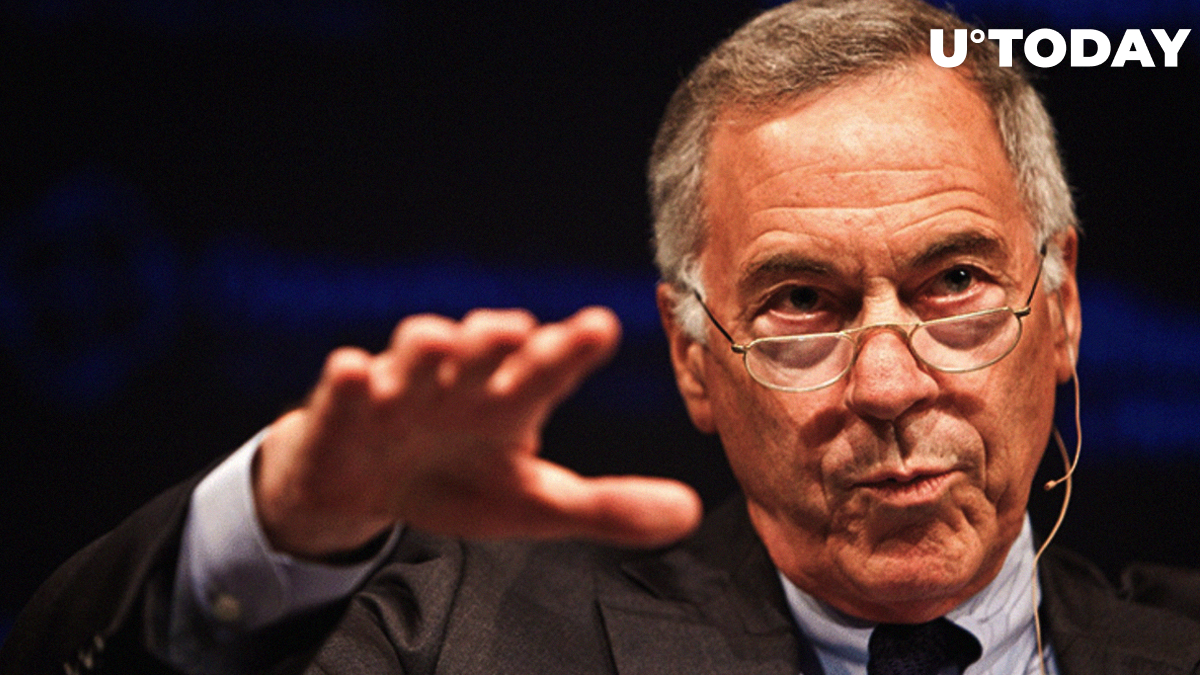 Steve Hanke, an economist at Johns Hopkins University, has once again lambasted cryptocurrencies, claiming that they are not "real currencies."

While commenting on the PlusToken scam, Hopkins said that crypto is "unsafe" and "unstable."

Cryptocurrencies are only good at one thing: enabling scams and theft. Cryptos are unsafe, unreliable, and unstable.

These highly-speculative "assets" have a long way to go until they are ready to be called real currencies.#Bitcoin #cryptocurrency https://t.co/vv18i2IJF1

Hanke is known as one of the biggest Bitcoin skeptics out there. Back in 2018, when BTC was in the middle of its second bear market, he rubbed salt into the wounds of the bulls by comparing crypto to the Dutch tulip mania.

When Bitcoin dropped below $4,000 later that year, he tweeted that buying it was "a fool's game" and urged investors not to get tricked.

He reiterated these words when Bitwise found out that 95 percent of all Bitcoin trading volume was faked.

No matter how many times BTC rises from the ashes, it will hardly manage to win over its prominent naysayers. Case in point: Peter Schiff. The gold bug has been a Bitcoin bear since 2011. Despite the coin's monstrous gains in the 2010s, he still insists that it's a fraud that will eventually collapse.

The same pertains to Nobel-winning economists Paul Krugman and Nouriel Roubini. The latter straightforwardly called crypto "a scam" while sharing his take on the same PlusToken article that caught Hanke's attention.